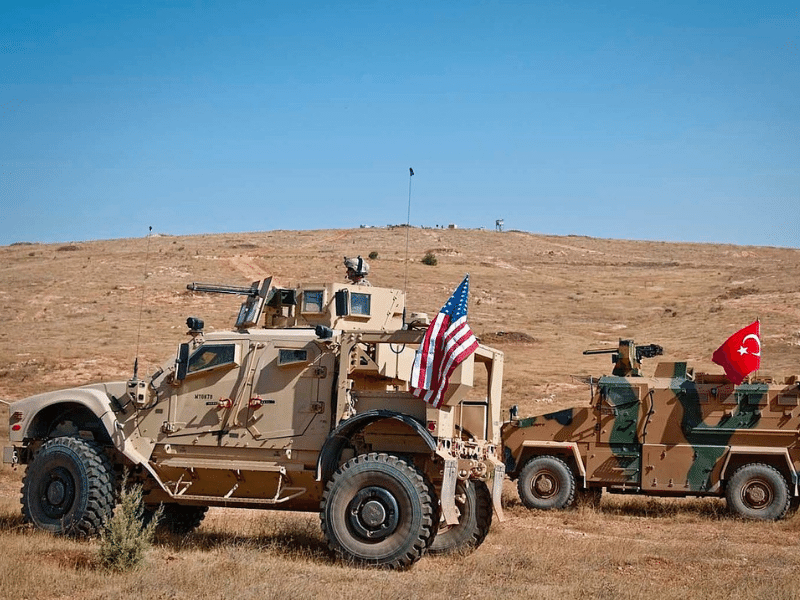 08/11/2021 Turkey (International Christian Concern) –  As Afghanis seek refuge in neighboring countries, Turkey is preparing for the inevitable influx of migrants at the border, as well as their role in securing the Kabul airport. Afghanis, already a vulnerable population, and minority Christians, even more persecuted and vulnerable, are seeking better lives free from the Taliban.

Several reports indicate that some 500 to 2,000 Afghanis are crossing the border into Turkey via Iran daily. Iran and Pakistan also host large refugee numbers from Afghanistan, though all three countries have expressed their inability and lack of desire to accept more. The United States announced that the number of Afghan refugees accepted would be increased, particularly for those with links to the U.S. government or NGO work. However, with a 12-month processing delay, the U.S. directed the asylum seekers to third-party countries like Turkey, which expressed they would be unlikely to accept them.

Christians and at-risk people fleeing Afghanistan often see Turkey as just a stopping point in continuing on to a better life. The difficult journey often includes endless miles of walking in harsh heat and conditions, subject to the whims of smugglers and gangs. Once in Turkey, Afghans are unlikely to be awarded refugee status and still may not be accepted under Temporary Protection Status (TPS), leaving them only slightly better off than their home situation.

Turkey’s role in the security of the Kabul airport as a subcontractor following the U.S. and NATO complete withdrawal is drawing concern as well. Erdogan’s ruling Justice and Development Party is largely silent on the rules of engagement for its troops at the airport and the plan moving forward, leaving concerns for the protection of Turkish troops and questioning Turkey’s global power standing.