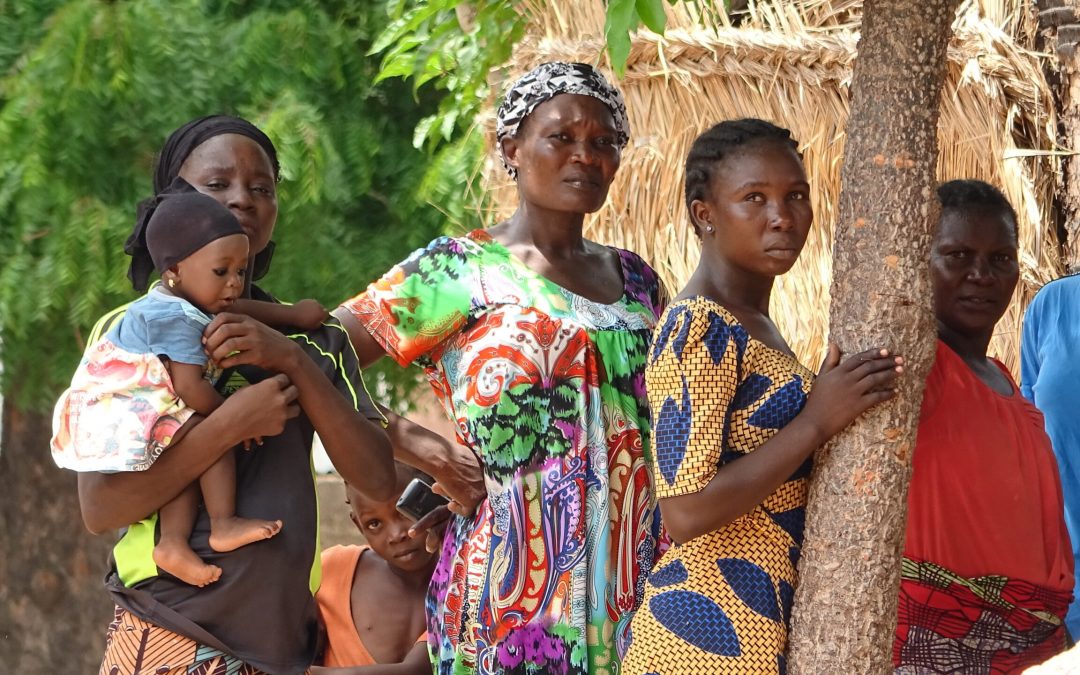 8/06/2021 Nigeria (International Christian Concern) – The International Society for Civil Liberties & the Rule of Law (Intersociety), a nonprofit based out of Nigeria, has released a new report detailing the mass violence against Christians in Nigeria over the past 12 years.

Sections of the report read as follows:

Intersociety, Nigeria: Wednesday, 4th August 2021: The total number of ‘direct’ Christian deaths since 2009 or from July 2009 to July 2021; a period of twelve years, is independently put at no fewer than 43,000. The figure arises from total jihadist killing of not less than 72,000 defenseless citizens. The killings had emanated from the propagation of radical Islamism in Nigeria or any part thereof.

Nigerian Jihadists also sparsely and collaterally target moderate Muslims as collateral mistakes or punishments of those collaborating with the ‘unbelievers’ (Christians) or in revenge for state actor attacks against their targets, or for purpose of enforcement of Islamic Sharia law or code.

he atrocities of the Jihadists majorly directed at Christians and their properties including homes, worship and learning centers; ancestral lands, farmlands, forests and bushes include: massacres, killings, mutilations, slitting of throats and wombs, beheadings, torture, maiming, abductions, hostage-taking, rape, girl-child defilements, forced marriages, disappearances, extortions, forceful conversions and destruction or burning of homes and sacred worship and learning centers as well as forceful occupation of farmlands, destruction and forceful harvesting of farm crops and other internationally prohibited acts.

In the same past twelve years, it was also independently found that no fewer than 30 million Christians especially in Northern Nigeria and their ethno-religion were threatened and ten million of them have been uprooted, six million forced to flee their homes or geopolitical locations to avoid being hacked to death and over four million displaced and became IDPs.