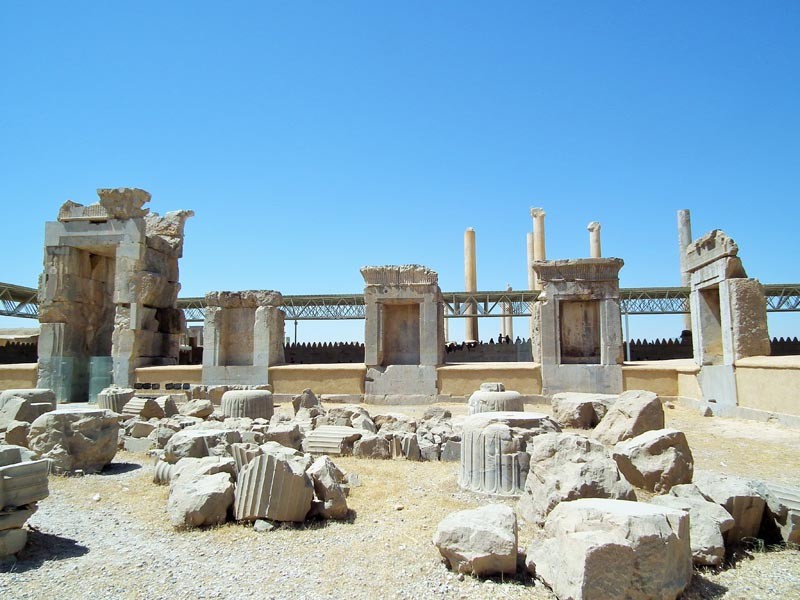 Raisi joins a government that is already heavily persecuting Christians with his own background of injustice when he participated in court sessions that sent thousands of Iranians to prison in cases that lasted mere minutes. And yet, the church in Iran is largely considered the fastest growing church in the world. Under the new hardliner government, pressure and persecution are likely to increase as authorities fear Christianity and its effects. Though it is also under these circumstances when the church booms.

Khamenei is seemingly preparing Raisi to become his successor, though in order for the transfer to happen, Raisi will likely need to gain clout as a religious expert.