Spreading the Gospel to North Korea through Radio 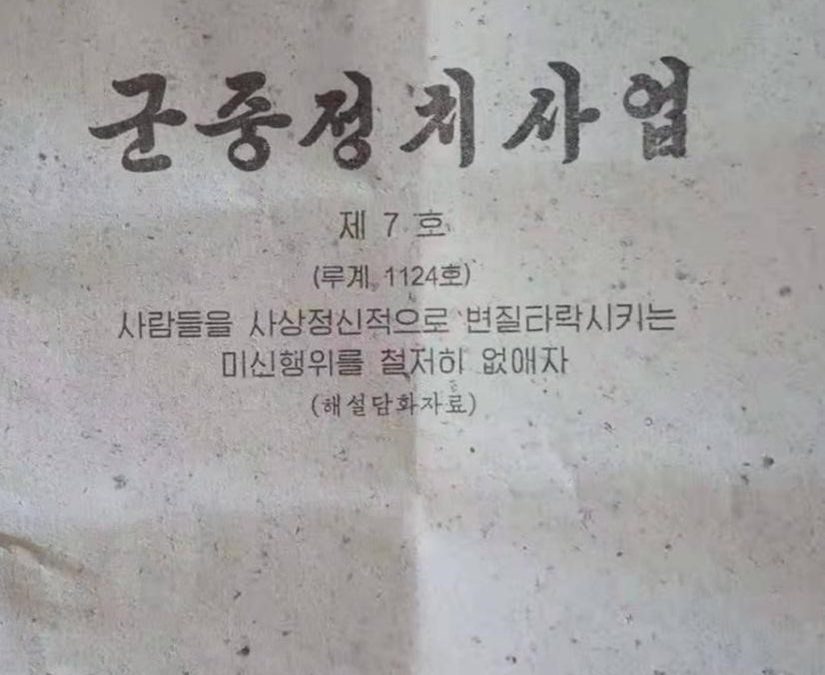 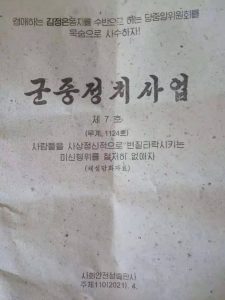 Under the reign of the Kim family, North Koreans are taught to revere only their supreme leaders and nothing else. They are deprived of their rights to freely practice faith. Christianity is seen as the state’s enemy, and Christians must be secretive about their faith or else they might be arrested or face death.

In order to serve the underground Christians in North Korea and bring the Good News to the East Asian country, ICC partners with the Seoul-based Free North Korea Radio (FNKR) to provide the message of hope daily. Currently, FNKR broadcasts two hours every day seeking to enlighten the people of North Korea.

FNKR devotes 30 mins of each broadcast to gospel programs in the morning and the afternoon to spread God’s love and grace amongst the people of North Korea. The content of the program includes Bible reading, sermon from a South Korean pastor, Christian radio drama featured North Korean defectors, reading of “Tortured for Christ” written by Richard Wurmbrand, and popular gospel songs translated into Korean.

In a time where Pyongyang is doubling down on religious persecution, the radio program is needed more than ever. A leaked official document distributed in April 2021 states that “Currently, South Korea and the United States have been spreading the gospel through leaflets and radio broadcast affecting North Koreans’ minds. They have been spreading a bogus rumor about believing in God and trusting God in all things.”

This piecemeal case proves the effectiveness of spreading the Gospel through radio broadcasts and USBs.  The Kim regime sees these activities as threats and seeks to eradicate these channels of communication. Yet, the government is not always successful in its propaganda.

According to a North Korean defector with the surname Jang, “Right now, people inside North Korea want to rise up against the regime.  There is so much discontent inside, and it is at every level of society…When North Koreans come to South Korea, they fully realize how bad their situation was in North Korea.  It is humiliating, and they wonder how much of their life was lost because they were born in North Korea…I guarantee you, we will continue to fight to end the Kim regime, so please be our friend and ally.”

Jang also added, “There are many underground churches in North Korea that are striving to spread the Gospel. For instance, during last year’s Christmas, some people secretly handed out Christmas gifts to others.”

Please continue to remember these underground Christians, while supporting and praying for FNKR’s ministry. May God continue to speak the Truth to the people of North Korea through the radio program and dismantle the oppressive regime one day.