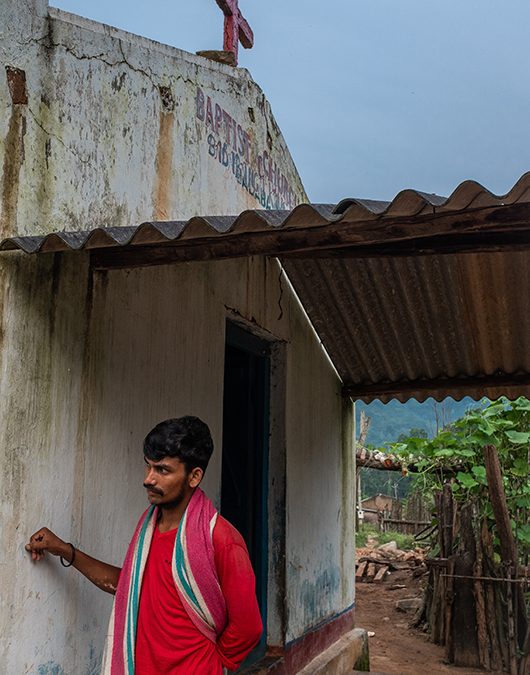 08/03/2021 India (International Christian Concern) – According to a ministry in India, a pastor and his family have been harassed and threaten with death by radical Hindu nationalists. The incident took place in the Gaya District of India’s Bihar state.

On July 29, the men returned when Pastor Dhiraj was not home and confronted his wife. They asked for Pastor Dhiraj’s whereabouts and then left.

At 7 p.m., a mob of nearly 25 to 30 people returned and attempted to break into the pastor’s home. Members of the mob climbed on top of the church and parsonage building threatening Ravita with sticks and guns. Ravita called for help and the mob was driven away by nearby villagers.

Since the attack on his home, Pastor Dhiraj and other church leaders have met with the village head and local police to file a complaint. To date, however, no action has been taken against the mob or the individuals who threatened and harassed Pastor Dhiraj and his family.

Across India, attacks on Christians and their places of worship continue to be reported in greater number. Instances of intimidation and threats are often how incidents of persecution start, especially when local authorities take no action against the perpetrators.