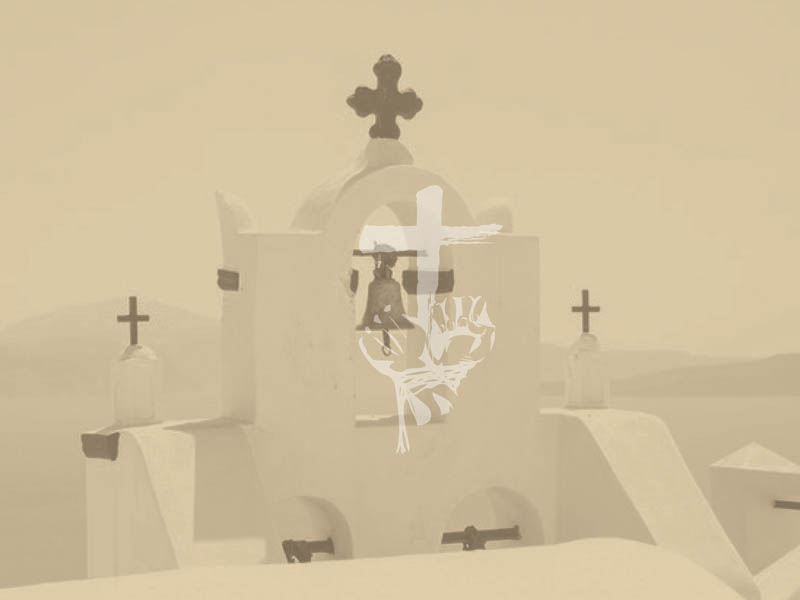 08/02/2021 Libya (International Christian Concern) –  Following a July 26 court hearing, the status of the Union Church of Tripoli has been delayed until August 23. The church, which was established by expatriate Christians in 1962, is facing eviction from their building, along with three other Protestant churches that also meet there.

Union Church originally rented land in 1970 and built a site for worship. The land was then expropriated by the Gaddafi regime. The government then provided a different location for the church to rent, though it had also been expropriated from others. A recent government committee began returning the confiscated land, which includes the only two sites the Union Church has used.

The Libyan Christians now face likely eviction, after being notified of the court case last December. Though the rightful landlord indicated they would be willing to sell the building to the church, the church financials do not allow that to be an option for the Christians.