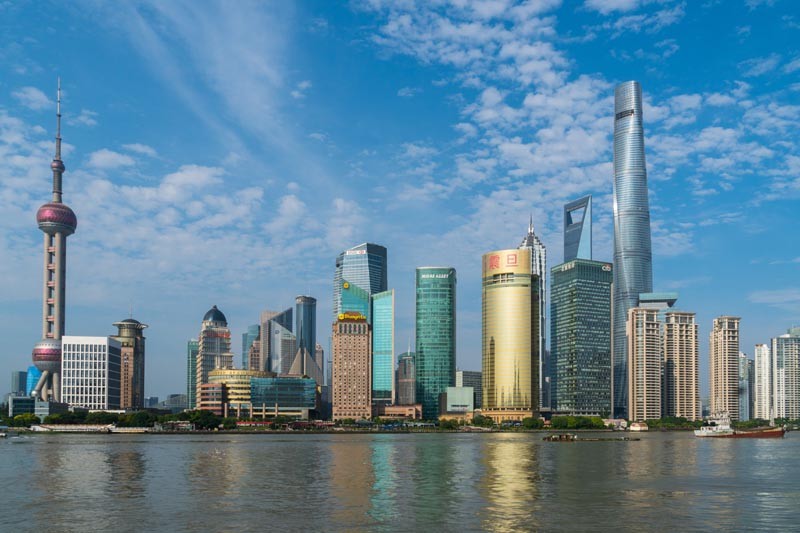 07/31/2021 China (International Christian Concern) – Dozens of fishing vessels with crosses atop in China’s Zhejiang province were banned from leaving the port. The local authorities forcibly removed their crosses before allowing the fishermen to return to work.

According to China Aid, Qushan Island in Zhejiang province’s Zhoushan city has more than 50% of the population believe in Jesus Christ. The Christian fishermen decorate their vessels with Christian symbols such as the cross and the word “Emmanuel” to give them a sense of peace, hope, and protection.

On July 28, the Qushan Township government threatened the fishermen that “if the cross [on the vessel] is not removed, we will not give you authorization, not allow you to pump gas, and not allow you to depart.” When the fishermen asked for legal basis and proper documents of such action, the task force could not provide yet forcibly boarded the vessels to remove the crosses and paint over the word “Emmanuel.”

While the Christians were targeted, vessels with religious symbols from other faith were left untouched. The fishermen had nowhere to turn to, so they shared their anger online. They accuse the government of being unreasonable, since these vessels are personal property, and the installation of cross is an individual’s freedom.

“Although the freedom of religious belief is enshrined in the Constitution, it is in reality an empty promise, [the government] never executes it according to the law,” one fisherman said.

Of the 130 Christian fishing vessels in Qushan Island, more than 90 had their crosses removed.