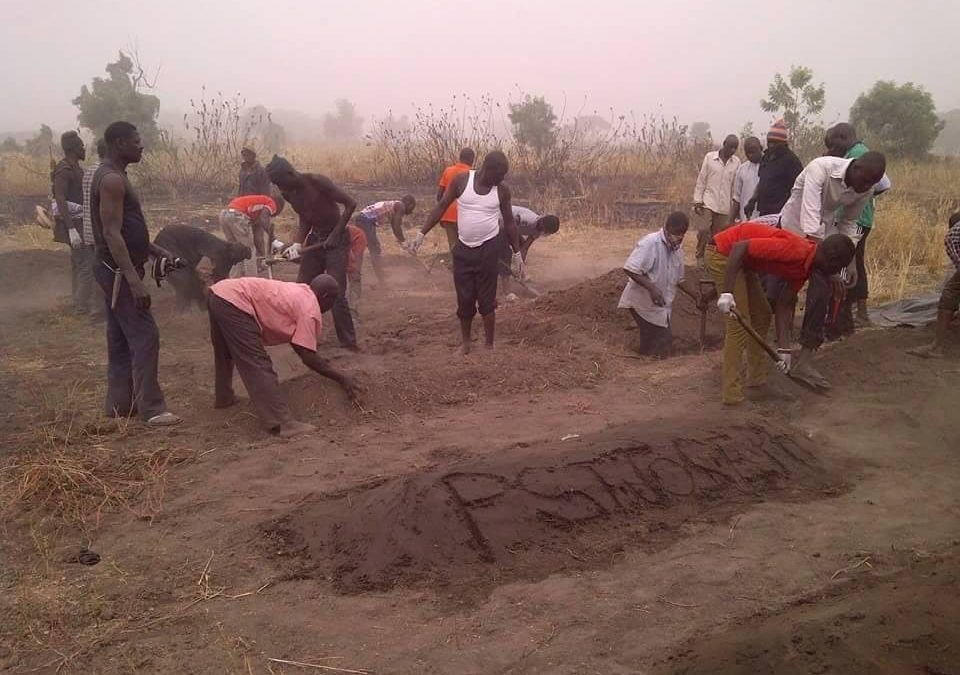 07/31/2021 Nigeria (International Christian Concern) – Last week, Celina Ishaku’s son was murdered by Fulani Militants, the same Jihadist group that killed her husband two years ago. While Celina was burying her son the day after his death, an ICC contact in attendance reported that Fulani Militants attacked once again, shooting mourners at the funeral.

“Fulani (militants) killed my husband two years ago and burned down my house,” Celina told ICC through tears, “My farm was destroyed three days ago, now my son is killed, and my house burned down again.”

The attack occurred July 28th at Nche-Tahu  and Zanwra villages in Plateau State’s Miango District. Over 30 farmlands were destroyed and 10 houses burned down by the radical Muslim herders , while over 100 animals were stolen along with other valuable belongings.

“Sadly, we lost 3 vibrant and enterprising youths to Fulani militia attacks and ambushes at Zagwra amidst destruction of many farms crops,” said Nuhu Nga, the Publicity Secretary of the Miango Youth Development Association. “May God comfort us all and may the soul of the departed rest in perfect peace”.

“From all indications, the enemy won’t stop,” continued Nga. “It’s our desire and prayer that God in whom we trust should bring an end to this, as it is evident that the government and the security agencies are just as helpless as we are.”

Despite the narrative being spun that the conflict between Christian farmers and militant Fulani herdsmen is simply a dispute over resources, it has become evident by the level of hostility that these Fulani-led attacks are religiously motivated.

The Fulani Militia has now surpassed Boko Haram as the greatest threat to Nigerian Christians and have killed the majority of the over 3,460 Christians who have already been murdered in 2021.

Please pray for Christian communities around Nigeria that are suffering from the devastation of militant groups intent on driving them from their ancestral lands. Whether Boko Haram, Islamic State, or Fulani militants, the harm caused by religious violence in Nigeria is massive and victims of these groups need your prayers.