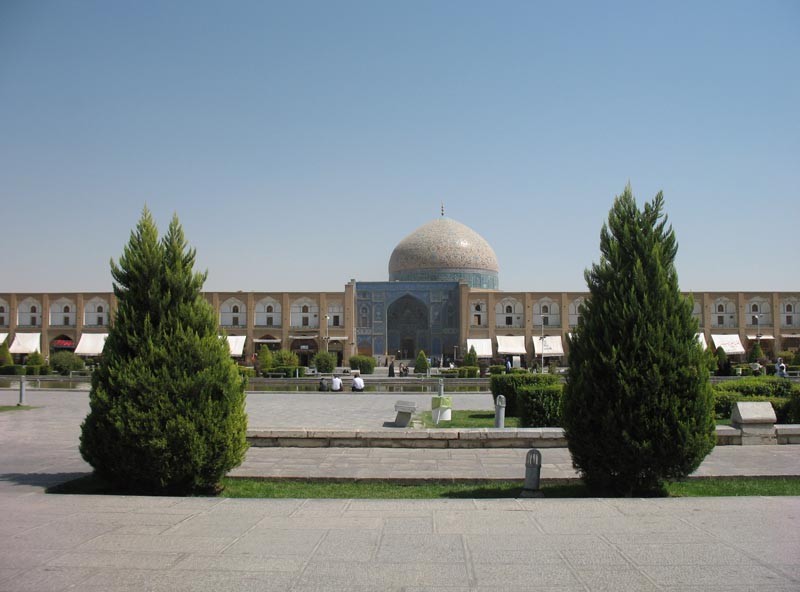 07/30/2021 Iran (International Christian Concern) –  As more Iranian Christian converts face charges and prison time, the Iranian judiciary is creating an environment even less hospitable to positive outcomes for their cases. The judiciary granted itself the power to issue and revoke lawyers’ licenses, allowing for the hand selection of human rights defenders, particularly in cases of “national security” as many Christian cases are.

Hamed Ashouri, convicted of “propaganda against the regime” submitted himself to begin his 10-month prison sentence on July 27. Ashouri was originally arrested in February 2019 when his home was raided of Christian literature and personal belongings. He was also given incentives to become an informant which he refused. He was released the following month with no further action until March 2021 when he was called to court. In April 2021 Ashouri was convicted.

Eight more Christian converts of Dezful were summoned on July 20 for charges of “propaganda against the Islamic Republic of Iran”. The latest victims of Iran’s harsh Article 500 are Hojjat Lotfi Khalaf, Esmaeil Narimanpour, Alireza Varak-Shah, Mohammad Ali (Davoud) Torabi, Alireza Roshanaei Zadeh, Masoud Nabi, Mohammad Kayidgap, and Mohsen Saadati Zadeh. The first four were originally arrested in April but were released under the agreement they would appear when summoned.

The amendments made to Iran’s Penal Code in February 2021, specifically Article 499 and Article 500, concerned many about the implications for Christians. Both articles discuss “anti-security groups” and “propaganda”. Christians may face even harsher legal persecution as a result, particularly with the new judiciary oversight. Local bar associations have advocated against the power grab saying it is clear that “even a small number of human rights defenders is intolerable for the judiciary”.