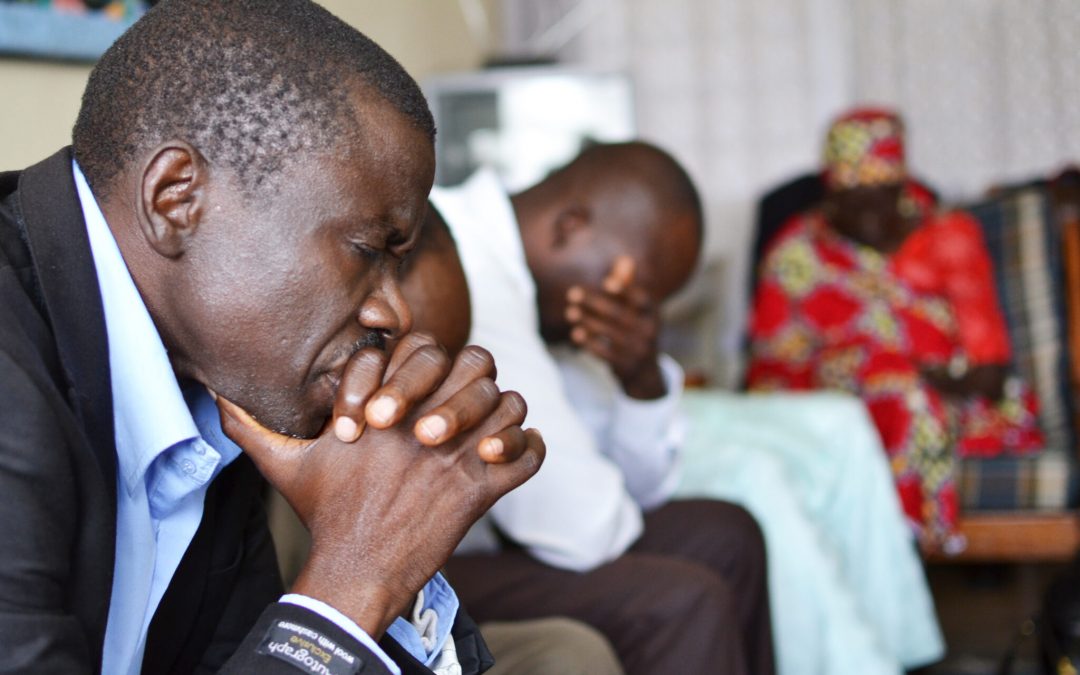 07/28/2021 Nigeria (International Christian Concern) – Reverend Danlami Yakwoi of the Evangelical Church Winning All (ECWA) was killed on Saturday, July 24th, two weeks after being abducted along with his two sons and nephew. The group was taken while traveling in Tawari, Kogi state, by men reported to be Fulani Militants.

“One of his children who was kidnapped along with him was released on Sunday, July 25, and he informed us that his father died a day before his release by the herdsmen,” church secretary Musa Shekwolo told Morning Star News by text message. “The pastor’s captors are yet to release his corpse to his family, and two of his family members are still being held captive.”

The pastor died after being tortured, said Shekwolo. “Please be in prayer with his family and the church at this trying moment,” he said.

Nigeria is the biggest killing ground of Christians today, but few are aware of it. In the last 18 years, an estimated 50,000 to 70,000 Christians have been murdered by radical Islamic militant groups, while another 2 million people have been displaced. Of these groups, the Fulani Militia is now the greatest threat to Nigerian Christians, and have killed the majority of the 3,462 Christians who have already been murdered in 2021.

Please continue to pray for the grieving friends and family of those who have been killed in Nigeria, and for the government to gain wisdom and motivation to protect its Christian citizens. Please also pray for the world to recognize the scale of the suffering that believers endure in the country, as well as for the souls of those who persecute the church, that all will repent and find salvation in Christ.