Church Buildings Burned in Canada and the United States 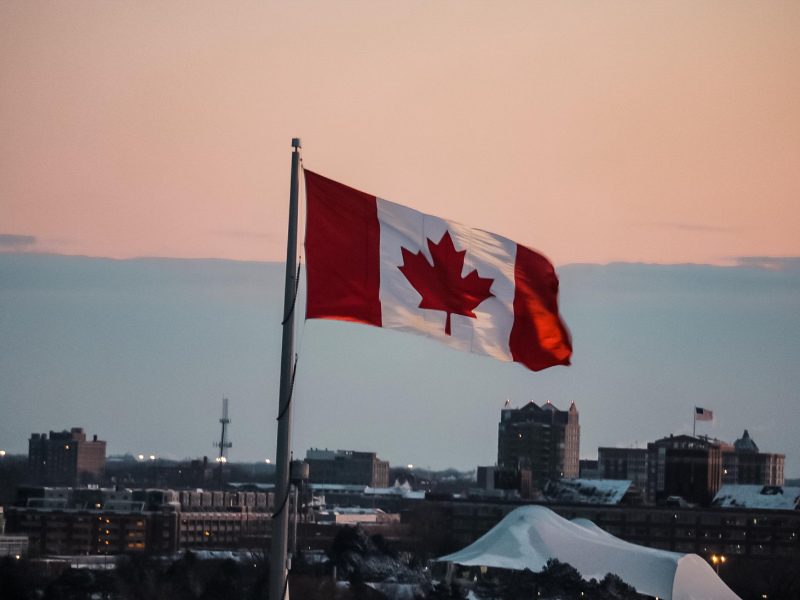 07/27/2021 Canada (International Christian Concern) – A number of churches in the Canada and the United States have been vandalized by criminals, some of whom claim to be acting in response to recent revelations around the horrifying mistreatment of indigenous children in Canada at the hands of mostly Catholic-run schools. Officials are still investigating the incidents.

A Coptic Orthodox Church in Surrey, British Columbia in Canada was burned, adding to the now 45 churches attacked in Canada in recent weeks. The Coptic community is heavily persecuted in Egypt, and Christians often flee the region to escape persecution. Incidents like the recent vandalization of the church are a stark reminder of the community’s difficult history.

In the United States, protestors in Portland have vandalized four Catholic churches buildings in the last two months. Father George Kuforiji, pastor of St. Francis of Assisi Church vandalized last month, told the Catholic Sentinel that he was extremely saddened by the crimes to their church, which is “a community that has nothing to do with the graves.”

Matias Perttula, Director of Advocacy at International Christian Concern, also commented on the incidents, saying, “The attacks on Churches in Canada and the United States are a sobering reminder of the growing anti-religious and anti-Christian hatred in the West. The lack of severe condemnation of the attacks from public leaders is disheartening and more needs to be done. History is filled with difficult memories of atrocities and crimes that mankind has committed against each other, but the response to the painful history must be measured and productive. Burning down churches is not the answer. It is evil, wrong and only perpetuates a climate of hatred.”