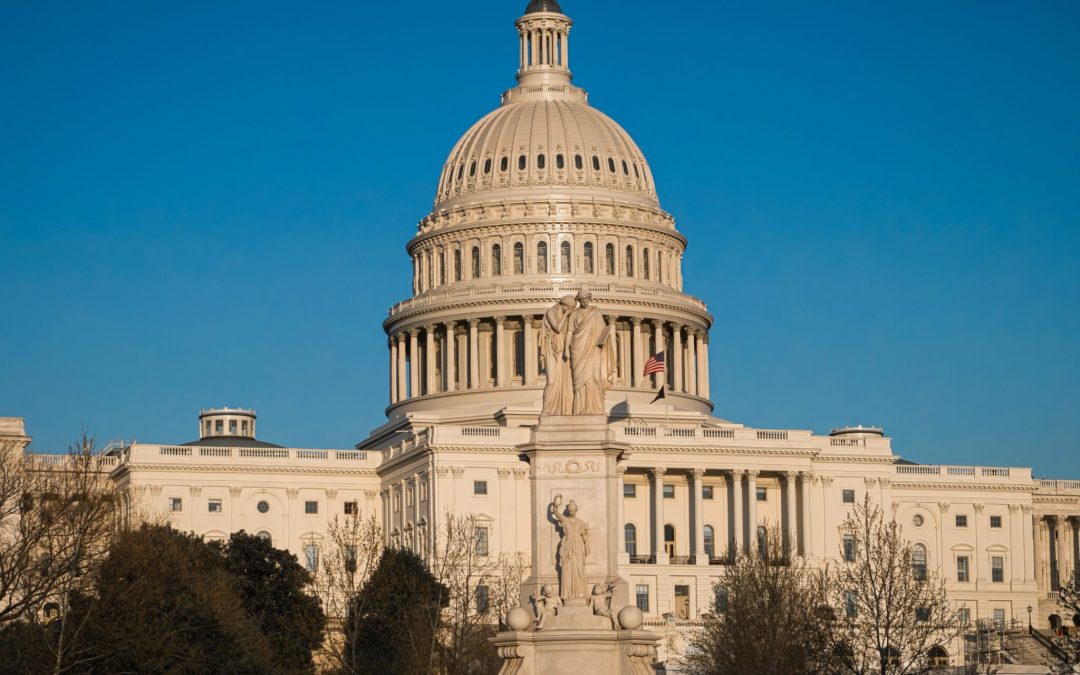 The letter specifically highlighted the use of Algeria’s harmful blasphemy law against Christians and Ahmadiyya Muslims. Similarly to its utilization in countries like Pakistan and Egypt, the Algerian government is notorious for imprisoning members of minority religions after they are accused of insulting Islam. In the case of Hamid Soudad, an Algerian Christian who had his five-year prison sentence upheld earlier this year, these laws can be used to convict someone simply for sharing a picture of the Prophet Mohammed on social media.

In addition to the discriminatory implementation of the blasphemy law, the Algerian government has prevented Protestant churches from reopening following the COVID-19 pandemic, despite mosques throughout the country being open. As a result, Algerian Protestants are largely deprived of their freedom to worship, a right enshrined in the Algerian Constitution, as well as in the International Covenant on Civil and Political Rights, of which Algeria is a signatory.

International Christian Concern (ICC) continues to work on advocating for religious freedom for all Algerians. ICC staff has continually engaged government officials to bring attention to these violations and assisted in the drafting of Senator Rubio’s letter. ICC also recently released an updated brief on the state of religious freedom in Algeria, highlighting the continued concerns for the Christian community there.