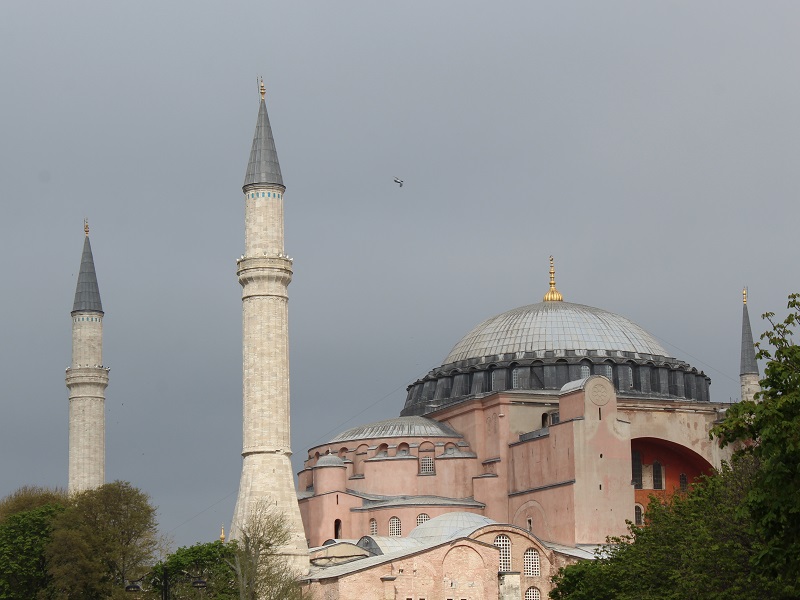 Fethullah Gulen followers worked in varying ranks of the Turkish police before Erdogan’s ruling party, Justice and Development Party (AKP), pushed them out following the July 2016 coup attempt. Three former police chiefs Faruk Sarı, Ramazan Akyürek, and Ali Fuat Yılmaze were identified as partially responsible for Dink’s death. The latter two were identified as assisting with planning the murder and thwarting attempts to investigate in the interests of FETO. “It has been understood that instead of taking the necessary precautions and making an intervention with respect to their positions, they ensured that the murder took place…and recordings and documents are destroyed,” the court stated in the 4,532-page ruling.

As stated by ICC, it has become standard [since the 2016 coup attempt] for the judicial courts to level FETÖ accusations. In March 2021, partial justice was served in Dink’s case when four life sentences were handed down. In June 2021, the prosecution demanded assets to be seized for 13 fugitive defendants.