International Community Slow to Re-Recognize the Civilian Government in Myanmar 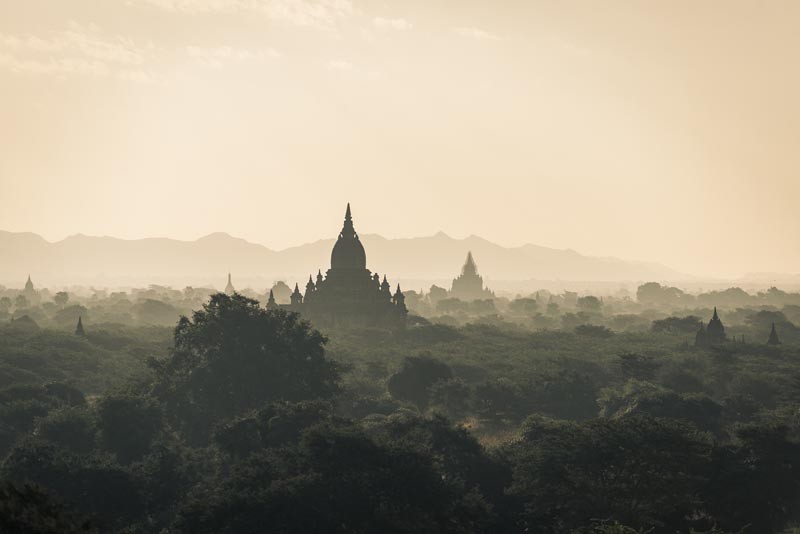 07/22/2021 Myanmar (International Christian Concern) – When the people of Myanmar went to the polls on November 8, 2020, the international community held its breath as a country unfamiliar with representative democracy chose its government. The election went smoothly, but observers’ sigh of relief proved premature when, on February 1, 2021, the military declared the election void and took over the government by force.

Since that time the international community has vacillated on which government to recognize—the de jure government chosen by the people or the de facto government in power?

The question is important, and one that cannot be conveniently ignored. Every country and international body has to decide which government to engage with diplomatically. In several high-profile incidents, ambassadors from Myanmar have refused to recognize the junta, triggering their official recall and forcing host countries into an even more difficult dilemma.

Myanmar’s Ambassador to the United Kingdom, Kyaw Zwar Minn, refused to recognize the junta and was locked out of the embassy by military loyalists. The junta demanded that he return to Myanmar, an order he refused. Provisions of the Vienna Convention require that the UK accept Minn’s removal, though this has caused some criticism as the recognition, forced or not, gives the junta an air of legitimacy.

A similar scenario is playing out at the United Nations where ambassador Kyaw Moe Tun publicly criticized the coup and urged the international community to work together in restoring democracy in Myanmar. He was recalled the next day, but the UN has so far refused to acknowledge the recall or acknowledge Tun’s replacement.

The question of Myanmar’s representation at the UN is ongoing and is likely to be discussed at General Assembly and committee meetings in the coming months. When it does, it is important that member countries hold a strong line against the junta and stand up to pressure from the junta’s allies in China and Russia.

Calling itself the National Unity Government, the remnants of last November’s elected government is quietly working to restore democracy in Myanmar. It’s a long road ahead for them. As they fight for democracy it is essential that the international community provide them the support they need.