Some Believe the U.S. Should Deemphasize Religious Freedom in Foreign Policy – They Are Wrong 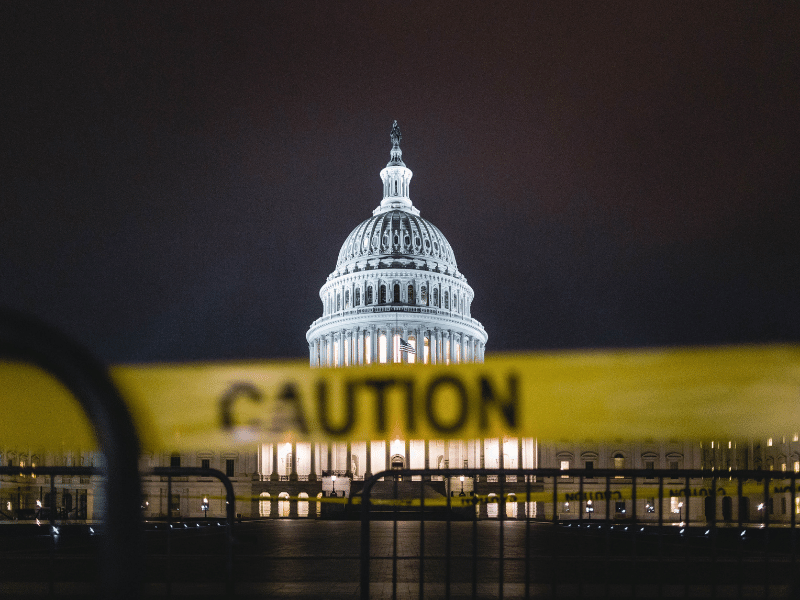 07/21/2021 United States (International Christian Concern) – As the International Religious Freedom Summit pushes for more momentum for a global religious freedom movement, some voices claim that doing so is harmful. They are wrong. Religious freedom is a core human right enshrined in the Universal Declaration of Human Rights as well as in the constitution of the United States and other constitutions around the world. This core human right is under severe threat, something the highlighted repeatedly during the Summit. Not emphasizing religious freedom in US foreign policy would be a mistake. It will leave blood on the hands of the free people of the world if they do not stand up for those who are persecuted.

Critics of international religious freedom as a core tenet of US foreign policy can opine about the irrelevance of religious identity, but as they do Uyghur Muslims are suffering in concentration camps and are being forced into slave labor to produce goods for western markets. Christians in Pakistan fear for their lives when they speak about their faith in public. Hundreds of thousands of Christians were massacred by ISIS in the Middle East. Rohingya Muslims are oppressed in Burma. Muslims and Christians are murdered and attacked in India. Hindus in Bangladesh face severe conditions from the government and the Muslim-majority community.

“The United States should always lead with its values, and international religious freedom is worth having as a core component of US foreign policy,” said Matias Perttula, ICC’s Director of Advocacy. “Critics of emphasizing religious freedom in US foreign policy are unaware and misinformed and should consider traveling overseas to countries like Pakistan and Saudi Arabia where religious minorities face death every day. The United States must lead on this issue.”