Algerian Christian Sentenced and Fined For “Shaking The Muslim Faith” 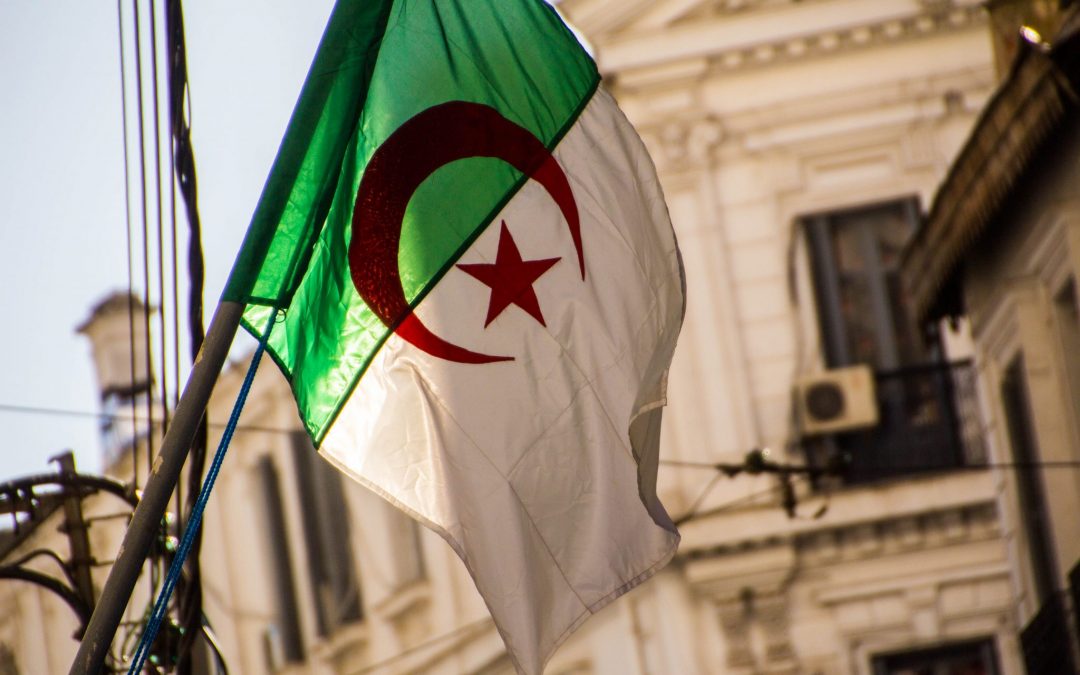 07/21/2021 Algeria (International Christian Concern) –  An Algerian Christian was accused of accepting unauthorized donations to spread Christianity and was sentenced to six months in prison and fined 100,000 dinars (US$740). Ahmed Beghal*of Ain-Defla Province says he also faces charges of distributing Bibles, printing Christian literature, and “shaking the faith of a Muslim”, all of which he denies.

He was forced to sign a police report without being allowed to read it, despite the fact that his charges were outlined and based on it. Beghal’s lawyer did not appear for the June 30 hearing or the July 9 sentencing.

Beghal and his wife became Christians in 2013. Beghal, his wife, and their two young children faced years of threats and insults because they left Islam. Both extended families began to follow them. After years of pressure from her family, his wife eventually recounted her faith and accused him in 2017 of attacking Islam and destroying a box that had Quranic verse inscribed. His home was raided and his movements were monitored but he was never jailed.

Now, Beghal is separated from his wife and children as she took them from him. He was detained on April 17, 2021, and questioned for some time saying to him “there are many rumors and accusations circulating about you. You are very active, it seems.” After interrogation, they followed him back home and raided his home, taking Christian books and personal items.

Beghal has eight days to appeal his sentence and intends to do so. His charges come under Algeria’s 2006 law which regulates non-Muslim worship, also known as the Law 03/06. Sentencing for crimes “which aim to undermine the faith of a Muslim” can range from two to five years in prison and 500,000 to 1 million Algerian dinars in fines.