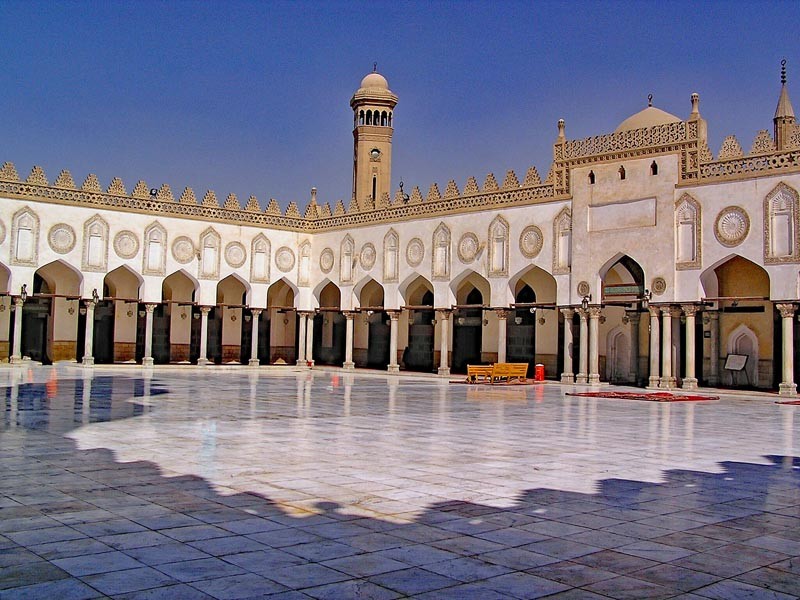 07/20/2021 Egypt (International Christian Concern) –  Years in the making, a new Personal Status Law for Christians appears to be on the horizon. The approval of the new law has been long-awaited by the minority Egyptian community and may be passed during the next parliament session.

The personal status law would allow the Christian community to regulate family issues like marriage and divorce in an Islamic country that otherwise operates under Sharia-inspired law. However, because the Muslim nation does not see denominational differences, the Coptic Orthodox, Roman Catholic, and Evangelical churches must unify to create a cohesive law. Conflicts between the church denominations and government officials have delayed the process.

However, no updated copy has been presented according to journalist Ishak Ibrahim, and the current details come from the draft submitted in October 2020. He warns about the passage of a law that has not faced public scrutiny and review and what the final law may look like if it is being conducted behind closed doors.

Egyptian Christians have struggled over the years to create a unified theology and methodology to address issues like marriage for the new personal status law. The new law must also conform to Islamic law and not interfere with the Muslim-majority country. A unified approach to grant non-Muslims some version of autonomy over their religious practices would benefit the Christian minority community. Ahead of Egypt’s next parliamentary session, Christians anxiously await the outcome.