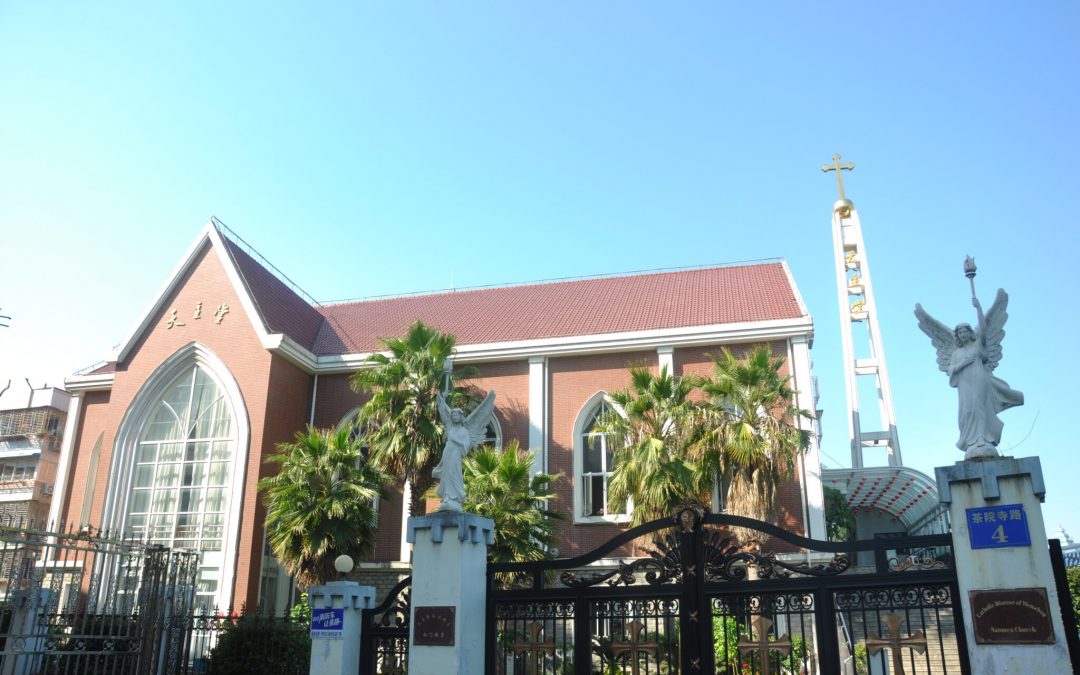 07/16/2021 China (International Christian Concern) – The bishop of Xixiang (Henan province), Joseph Zhang Weizhu was arrested in May alongside ten priests and seminarians at a Catholic seminary. His fate is still unknown.

Police detained Bishop Zhang at the seminary in Cangzhou alongside the other men who were arrested. At the time of the arrest, authorities allegedly invited the bishop and the priests “for tea.” The other detained men have all been released and sent home, but Bishop Zhang is still held in custody.

Bishop Zhang has been in office since 1991. However, he is not officially recognized by the Chinese government, which technically makes him a criminal. According to the Chinese government, the other ten priests arrested are also criminals since they are not registered with the state-approved Church, as required by China’s Revised Regulations on Religious Activities.

Despite the 2020 Sino-Vatican deal, Bishop Zhang’s arrest proves that the dynamics have not changed as the Chinese Communist Party (CCP) continues to exercise tight control over churches and religious leaders.

According to AsiaNews, the ten priests and seminarians arrested were known to be subjected to so-called political sessions alongside Bishop Zhang. These sessions were intended to brainwash victims with the principles of religious freedom approved by the CCP.

The Catholic community in Xinxiang continues to pray fervently for the release of Bishop Zhang.