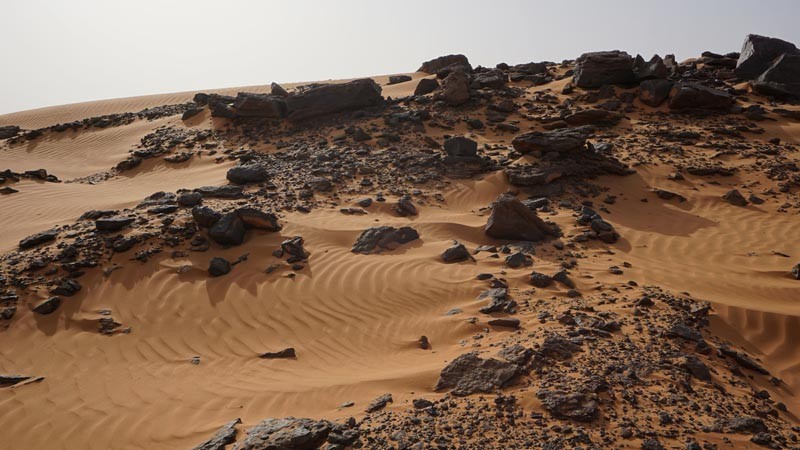 07/15/2021 Mozambique (International Christian Concern) – Human rights groups and relief organization are raising the alarm over an escalating security situation in east Africa’s Mozambique. The violence is driven by a terrorist group calling itself Al-Shabab. It seems to be loosely affiliated with Islamic State, though the connection is somewhat tenuous.

As the violence spreads, thousands are fleeing including across the border to Tanzania. Boris Cheshirkov, spokesman for the UN High Commissioner for Refugees (UNHCR), highlighted their dire situation in a statement earlier this year. “UNHCR is alarmed at reports that Mozambicans have been refouled, forcibly returned, and prevented from seeking asylum,” he said referencing a foundational concept of international law that disallows the practice of endangering refugees by sending them back to their home country. “Several thousand Mozambicans have been pushed back from Tanzania into northern Mozambique since last year… Many were women and young children.”

While Al-Shabab does espouse radical Islamist propaganda, the movement seems nearly as tied to economic motives as to ideological ones.

The threat of Islamist extremism is growing across Africa and includes many groups with clear IS affiliations. From Algeria to Nigeria to Congo and Mozambique, IS has managed to find new footing across Africa, a continent where economic woes and latent pockets of extremism have created deep-seated tension and instability.

In many of these areas, IS affiliates target and persecute Christian communities, including in Nigeria where the Boko Haram terror group has killed tens of thousands and displaced millions. The Nigerian government has struggled to contain Boko Haram, though recent advances have helped to reduce its territory and reduce attacks on Christian villages in the vulnerable Middle Belt region of the country.

Al-Shabab is known to purposely target civilians—a recent report put out by Save the Children, a UK-based NGO, tells of children as young as 11 being beheaded by the group. Other NGOs have issued reports telling of similar attacks on civilians, including assaults on churches and clergy.

The Mozambican government has had little success in its fight against Al-Shabab and it recently came under increased scrutiny after an Amnesty International investigation found evidence that Mozambican soldiers and mercenaries from Dyck Advisory Group (DAG), a South African outfit, had engaged in widespread abuses themselves, possibly amounting to war crimes. Amnesty’s report claims that the army and police engaged in beheadings and that DAG fired indiscriminately at civilians and even dropped hand grenades into crowds from helicopters.

It is vital that the international community push back as IS fights to spread its radically harmful ideology across Africa. Capacity-building programs are a vital part of the overall effort to push back against radical Islamism in the continent, but more must be done if the people of Africa are to live peacefully and freely. This includes holding governments to account for their atrocities as well, thereby fostering free and open societies where extremism has less discontent to capitalize on.