School in Pakistan Covers Up Rape of Christian Student 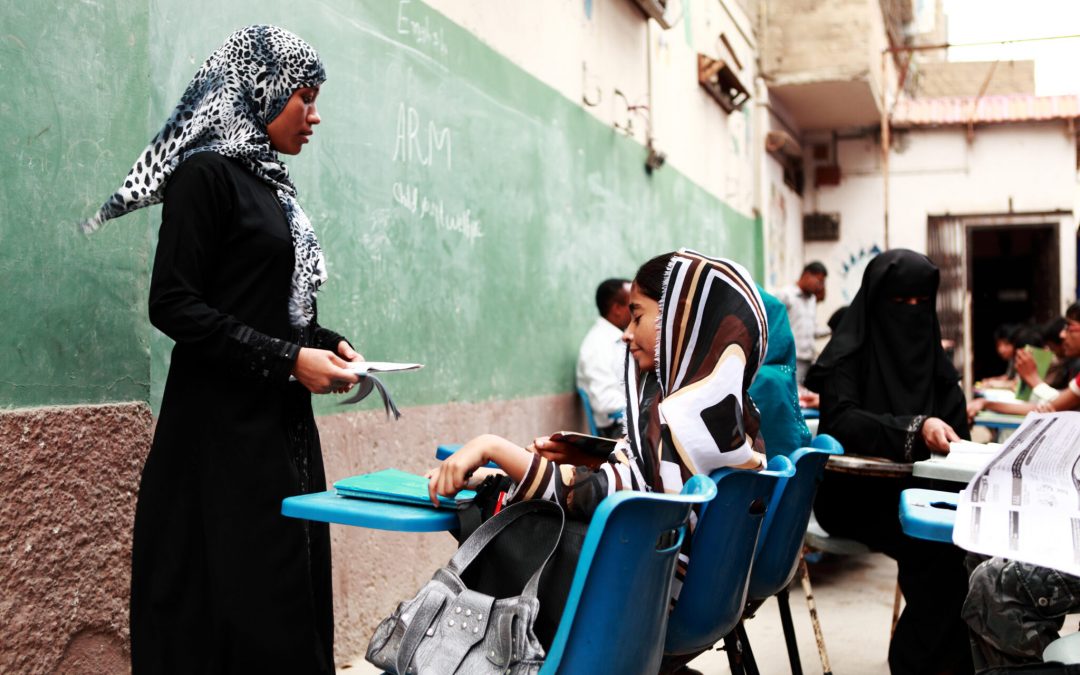 07/15/2021 Pakistan (International Christian Concern) – According to Morning Star News, a school in Lahore, Pakistan has been attempting to cover up the rape of an 8-year-old Christian student by a Muslim teacher. The victim’s family reports both the school administration and local police have been hostile towards their attempts to seek justice.

On June 22, Shahzad Maish’s daughter came home from school shaking and screaming in pain. Her uniform was spotted with blood.

“She did not utter a word all afternoon and just kept crying and screaming in pain,” Masih told Morning Star News. “After much asking, my daughter told her mother that she had been raped at her school. We rushed to the Sanjan Nagar Trust School where my daughter is a class three student. Rather than listening to our grievance, school principal Farzana Kausar and another Muslim teacher, Tehmina, outright refused to admit that she had been raped on the school premises.”

According to Maish, a male Muslim teacher took his daughter into a bathroom and assaulted her. When Maish shared this with the school’s administration, they attempted to get Masih’s daughter to claim she had been raped by a class-seven Christian student named Joel. Joel, however, had not even been at school on the day of the assault.

Frustrated by the lack of cooperation from the school, Masih and his family turned to the local police. The police, however, refused to file a complaint and told Masih to settle the issue with the school officials privately.

“They told us that we were poor Christians and could not rival the power of the school’s management,” Masih told Morning Star News.

Eventually, the family filed a report with the sessions court, which ordered police to register a First Information Report (FIR No. 2184/21). This report was registered on July 2, but officers have taken no action against the school’s administration.

“They are continuing to pressure us to name Joel as the alleged rapist and are also not cooperating in carrying out a detailed medical examination of the child,” Masih told Morning Star News. “We have been informed by some sources that the management is covering the incident to protect the Muslim teacher who raped my daughter.”

Due to widespread discrimination, Christians in Pakistan are treated like second-class citizens. In cases where a crime is committed against a Christian by a Muslim culprit, this disparity in social power makes it extremely difficult for a Christian to seek justice.