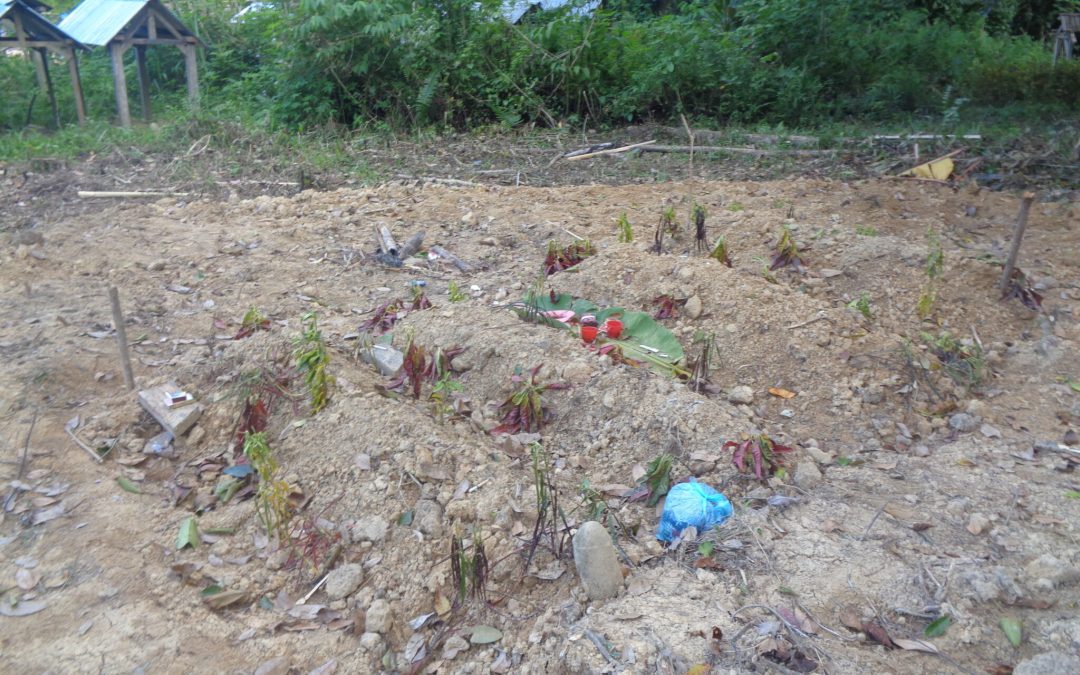 07/14/2021 Indonesia (International Christian Concern) – In Indonesia, security forces are hunting for three suspected members of an Islamic-State affiliated terrorist group. The suspects escaped a raid that killed two other suspects in the Central Sulawesi province over this past weekend.

A joint military and police task force killed the two suspects on Sunday during a shootout in the jungle. They were linked to the Eastern Indonesia Mujahideen (MIT), an IS-linked terrorist group. MIT is one of two pro-IS groups operating in Indonesia, the world’s most populous Muslim-majority country.

With these two deaths, the number of members of the MIT shrinks to seven, and the Indonesian authorities are hoping to arrest the remaining militants by the end of the year. Provincial police chief Inspector General Abdul Rakhman Baso, commander of the anti-insurgency operation, said he was optimistic that police could achieve the goal with the support of all sections of society, including religious leaders, the local council, and the government.

He told Benar News, “With the size they are now – seven – they are getting weaker. We are confident they can be eliminated.” However, according to Moh Taufiqurrohman, a researcher at the Center for Radicalism and Deradicalization Studies (PAKAR), the two militants’ death was unlikely to make a significant impact.

“MIT is hard to eradicate because they are in control of the area and continue to receive logistical and personnel support from Islamic State supporters from within and outside Poso,” he told Benar News.

These two pro-Islamic State terrorist groups are responsible for many attacks against Christians and law enforcement in Indonesia. In the last year alone, MIT brutally killed four Christians in Sigi regency and four Christian farmers in Poso.  Many Christians in the island of Sulawesi no longer feel safe.