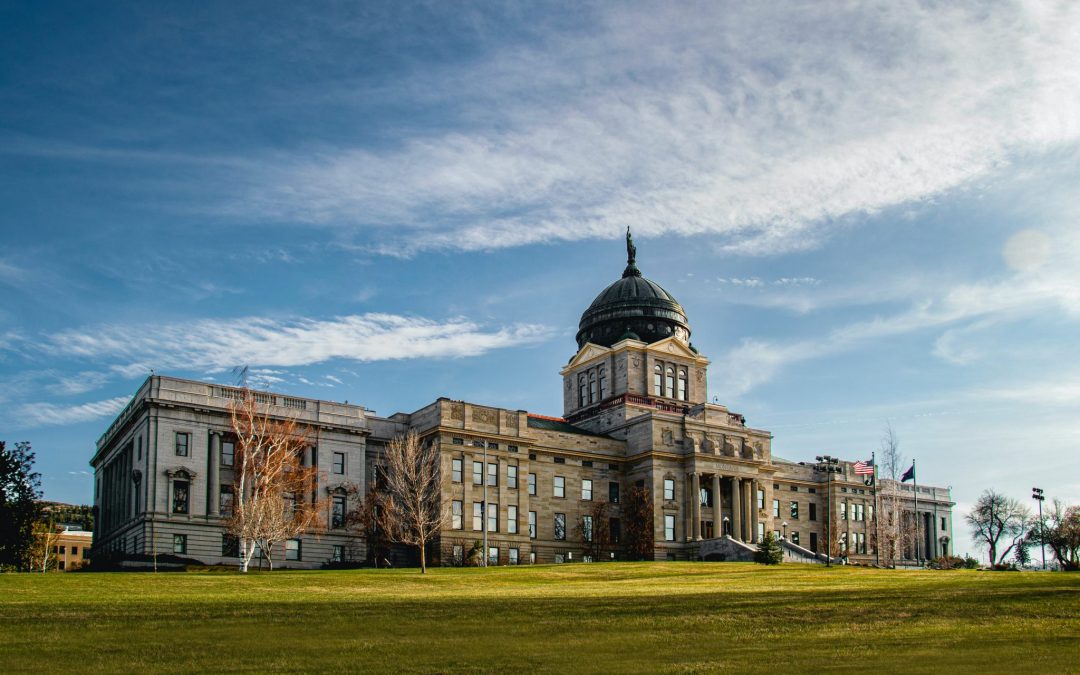 “Citizens should not be left defenseless when their government attempts to burden their ability to live and worship according to their faith,” said Alliance Defending Freedom, a religious freedom group. “This law provides a sensible balancing test for courts to use when reviewing government policies that infringe upon the religious freedom rights of Montanans.”

The new law has received both praise and criticism, including from Shawn Reagor, director of Equality and Economic Justice with the Montana Human Rights Network, who claimed the state’s RFRA “goes against the live-and-let-live values we hold as a state, recent court rulings, and the ordinances of five Montana cities and counties.”

Montana is the 22nd US state to pass a religious freedom restoration act in the past thirty years. These state RFRA laws are the direct result of a landmark 1990 Supreme Court case that made religious freedom a second-class right.

In Employment Division v. Smith (Smith), Justice Scalia’s majority opinion separated religious freedom from all the other First Amendment rights. Most fundamental rights in the US receive the highest level of legal protection under the “strict scrutiny” balancing test, a standard that makes it very difficult for the government to infringe the rights of US citizens. However, after Smith, religious freedom is no longer treated the same way and is now given the lowest standard of legal protection, the “rational basis” balance test.

The decision was widely criticized even when it was first announced in 1990, prompting many states to fill in the gap left by the Supreme Court with their own RFRA laws. These laws seek to restore the old and more robust “strict scrutiny” legal standard to provide greater protection for religious freedom in state courts.

With a growing number of cases involving LGBT individuals and Christian merchants, there has been a growing desire for the Supreme Court to either reaffirm or overturn the Smith case, or to simply provide greater clarity on the issue. However, the Supreme Court has dodged the “religious freedom question” multiple times over the years, such as when it decided the Masterpiece Cakeshop case in 2018 and the Fulton case in 2021 on technicalities.