Security Officials To Be Placed In Every Egyptian Village 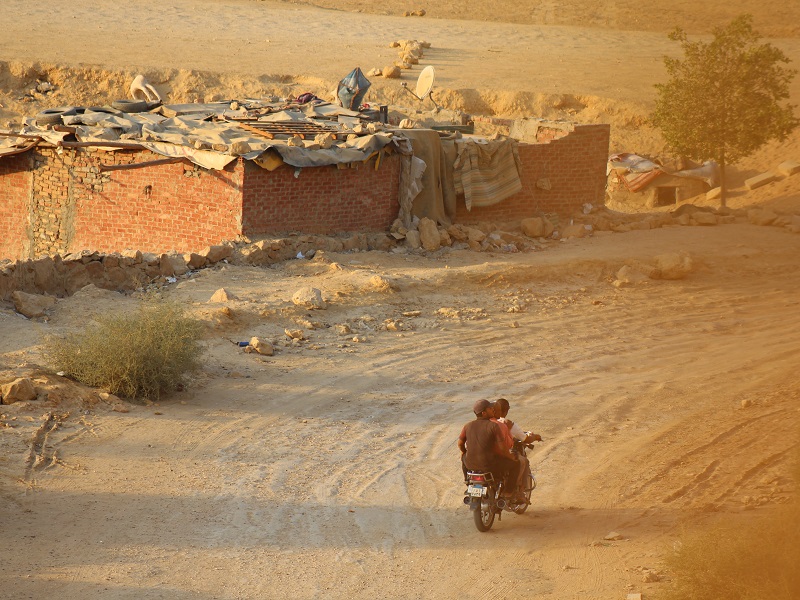 07/11/2021 Egypt (International Christian Concern) –  Egyptian President Abdel Fattah Al-Sisi announced in a tweet that a military officer would be assigned to “each and every village” across the country, as part of “A Dignified Life” campaign to develop rural Egypt.

The development initiative contains promises of sanitation, drinking water, and other services. Some speculate, however, that the initiative is a veiled attempt to increase government control and presence in more rural areas of the country. The move to place security officials in every village may also be in response to the September 2020 galabiya uprising. The demonstrations and protests last fall largely took place in Egypt’s countryside as heavy security presence in Cairo and other major cities restricted activity. Others speculate that the newly placed security officials could be a pre-emptive response to Egypt’s inability and struggle to secure water rights, particularly as it would affect the rural areas more.

Regardless of the motive, government-mandated security officials in remote villages could indicate concern for Egypt’s Christians. The country is widely criticized for its human rights abuses and increased government surveillance and presence in remote areas could widen the net of persecution.