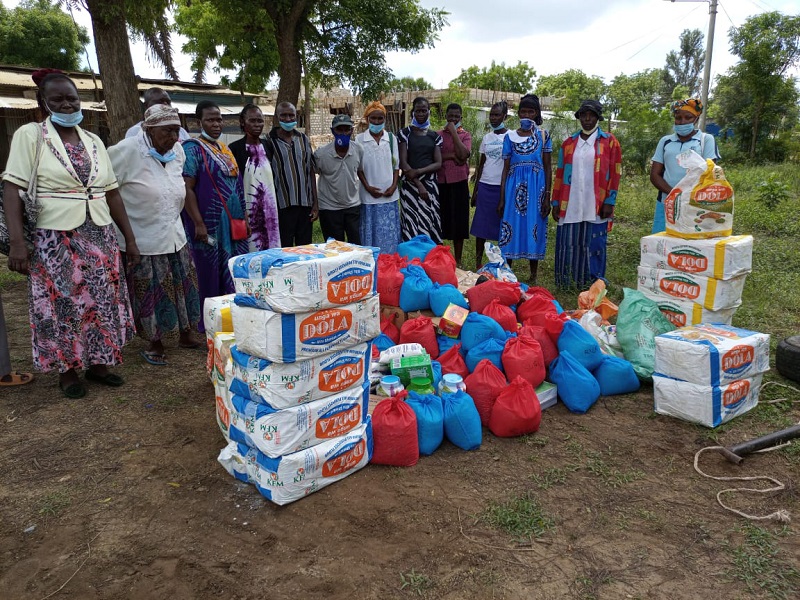 [vc_row][vc_column][vc_custom_heading text=”” use_theme_fonts=”yes”][vc_single_image image=”125250″ img_size=”full” add_caption=”yes” alignment=”center”][vc_column_text]07/05/2021 Washington D.C. (International Christian Concern) – Since the beginning of the pandemic, we have witnessed a disparity in the populations that receive aid. In parts of Kenya, local Muslim authorities have denied local Christians food relief that was provided by the government. As the Muslim authorities distribute the relief in Muslim schools and mosques, local believers are often threatened if they seek out the aid they need.

One local Christian recalled, “A few weeks into the pandemic, the government started sending trucks of maize, oil, and rice to the most vulnerable and marginalized areas in the country… Unfortunately, all the relief was offloaded at the largest mosque… As time went by, it was evident that the local Muslim leaders did not want to share the relief among all the residents. The Muslim faithful were given priority. We have been going without food for months now because of the discrimination happening at the local level.”

Therefore, as part of ICC’s ongoing effort to serve persecuted communities affected by COVID-19, we provided 15 Christian families in a Kenyan village with food packages to sustain them for several weeks. While these families have been cast aside by the Muslim authorities, these food staples will help fill in the gaps and encourage them through this difficult time.

One recipient shared, “The help from ICC has come at the right time when we were almost losing hope. Our hearts are now uplifted by knowing that someone has been thinking about us when we have been suffering in the hands of the local Muslim chiefs that favor fellow Muslims over Christians. This is a true act of brotherhood that defies the distance and oceans separating us. May the Lord bless.”