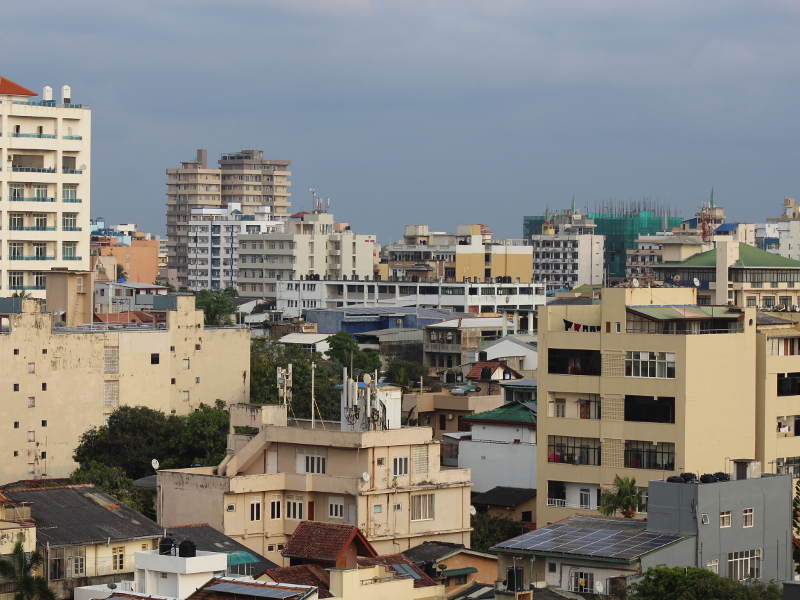 06/25/2021 Sri Lanka (International Christian Concern) – According to the Union of Catholic Asian News (UCAN), church leaders in Sri Lanka believe the investigation into the 2019 Easter Sunday bombings is far from over. This comes after police in Sri Lanka claimed that they have concluded their probe into the incident.

Recently, Senior Deputy Inspector General Ajith Rohana released a statement saying the investigation into the 2019 bombings has been completed. Rohana went on to say that the results of the investigation have been handed over to the Attorney General.

Church leaders in Sri Lanka disagree that the 2019 bombings have been fully investigated. These leaders claim there are many unanswered questions.

“According to the report of the Presidential Commission, we believe that a thorough investigation should be carried out into all individuals regardless of their positions,” Father Camillus Fernando, spokesman for the Colombo Archdiocese, said in a statement. “The Sri Lankan Catholic Bishops’ Conference including Cardinal Ranjith hopes that the full picture of the attack will be revealed to the public.”

Investigations into the 2019 bombings have led to the arrests of 32 suspects. These suspects are defendants in nine cases before the court in Sri Lanka.

Survivors of the 2019 bombings have little faith that an unbiased investigation will be made into the incidents. Ruwini de Alvis, a survivor of the bombing in Negombo, said, “Many did nothing but have turned the incident to their political advantage.”