“Wildfire of Terrorism” Sweeping Across Africa 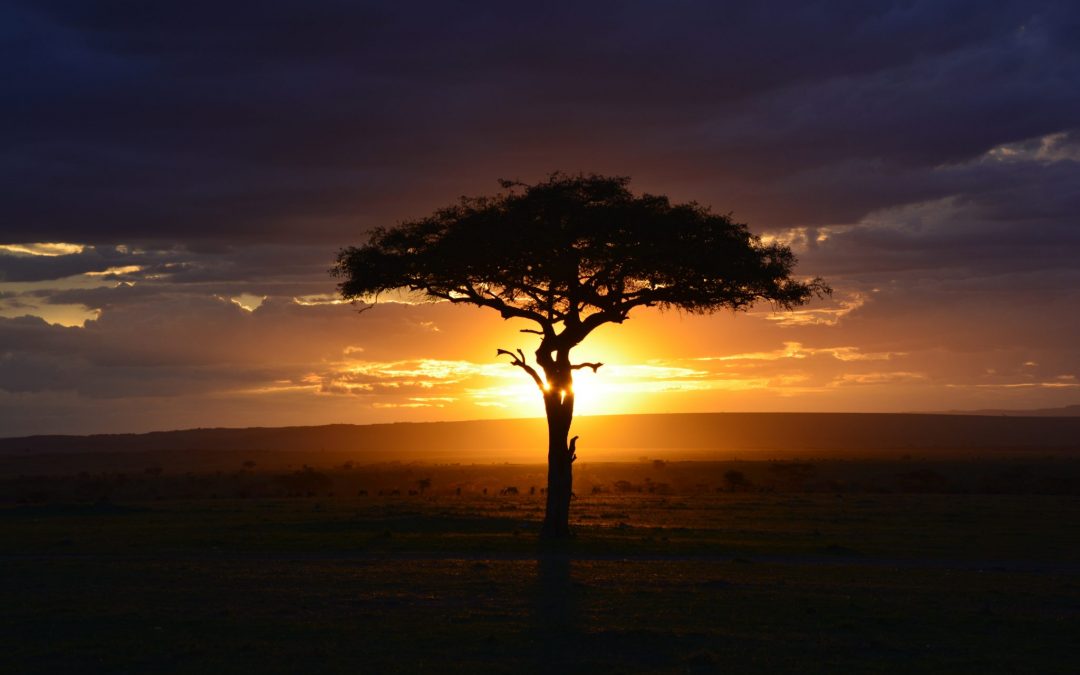 06/22/2021 Africa (International Christian Concern) – According to the Washington Times, a top U.S. general issued a warning this weekend regarding the “wildfire of terrorism” that’s sweeping across the African continent.

“Despite years of counterterrorism campaigns, Gen. Townsend said, the situation is deteriorating.”

The disproportionate impact of the rising IS threat in Africa on Christian communities is nowhere as clear as in the Sahel. A variety of factors have led to years of violence and conflict in the area, a situation worsened by IS’s open goal of eradicating Christianity from their area of control.

First, there needs to be some kind of response, and it must grapple with the methods and means IS affiliates are using in Africa. Current engagement falls far short of the international response to IS in the Middle East. Ignoring the rise of IS in Africa now would be a critical error, as would ignoring IS’s stated goal of eradicating Christianity and western influence from the continent. IS is focused and committed—the international response to IS should be too.

Second, any effective response must involve a robust coalition capable of handling a dynamic, international enemy. IS in Africa is an amorphous entity comfortable with operating across borders and operating under a decentralized command structure. Any solitary attempt to quash IS will shift the problem elsewhere, ultimately making the problem worse.

The Christian communities that ISIS decimated in Iraq and Syria are still struggling to recover, even years later. IS may have failed to maintain its territory in the Middle East, but the impact of its temporary occupation are felt strongly to this day. The same fate could befall Africa’s Christian communities if the world chooses to not respond now as IS rises across the continent.