In Contact with Evil: Nun Advocates for Children Abducted by Terrorists 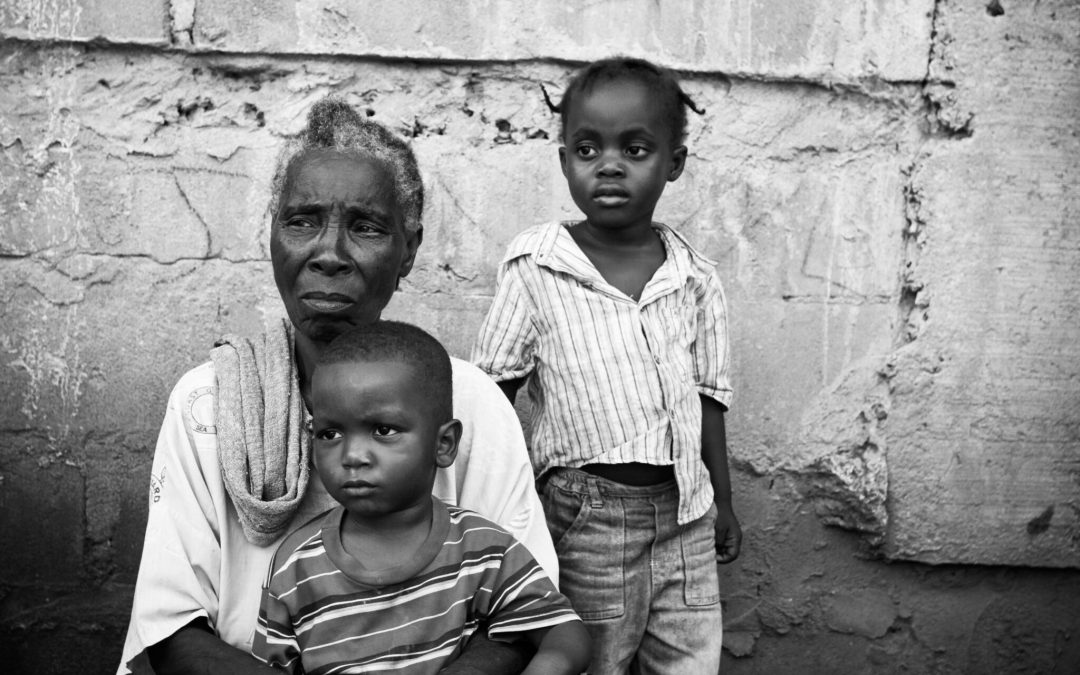 06/18/2021 Mozambique (International Christian Concern)- According to Independent Catholic News, a nun in Mozambique who was once held captive by jihadists is now advocating for children currently facing the same plight.

Father Kriwiwi Fonseca, a priest who focuses his ministry on helping families displaced by jihadist violence, told Aid to the Church in Need (ACN), “Sister Eliane herself was held for 24 days by the terrorists, in the mountains, and she begged me, ‘Padre Fonseca, please don’t forget the people who have been abducted, above all the children and adolescents, who are being trained to become terrorists.”

When jihadists kidnap kids, boys are usually trained to fight in their ranks, and girls are raped and forced to become married to their abductor.

One story, shared by Father Fobeseca was about a jihadist attack in Mucojo, Macomia district. He stated, “The terrorists found Mina at home with her husband, her brother and her four children. They told her, ‘We’re going to take these two boys.’ In the end, they took three boys, aged 14, 12 and just 10 years old… She was forced to watch as they cut the throats of her husband and her brother. Not only that, but her own little girl of two or three years old also witnessed the murders.”

“I believe the object is radicalization.” Said Father Fobeseca, who additionally shared his concern that the children would likely convert to Islam.  “We are talking of children and young people who were torn from their homes last year, or the year before… It’s a long time to be in contact with evil, and one ends up assimilating this evil. Interacting with them can end up converting them into the worst kind of terrorists…”

Since 2017, there have been over 1,300 civilian deaths caused by Islamic extremism in northern Mozambique. The Armed Conflict Location & Event Data Project (ACLED) reports that in the past three years, there have been 776 “organized violence events”, 2,578 “fatalities from organized violence” and 1,305 “fatalities from civilian targeting” in the Cabo Delgado province alone.

2021 was the first year that Open Doors listed Mozambique as one of the worst countries to be a Christian. Especially in the country’s northern region, believers are killed in staggering numbers at the hands of extremists, while thousands of others, including children, are kidnapped, or forced to flee. We ask that you join us in praying for the Lord to bring peace to Mozambique, to strengthen the government’s protection over its people, and to heal the trauma that thousands have had to endure.