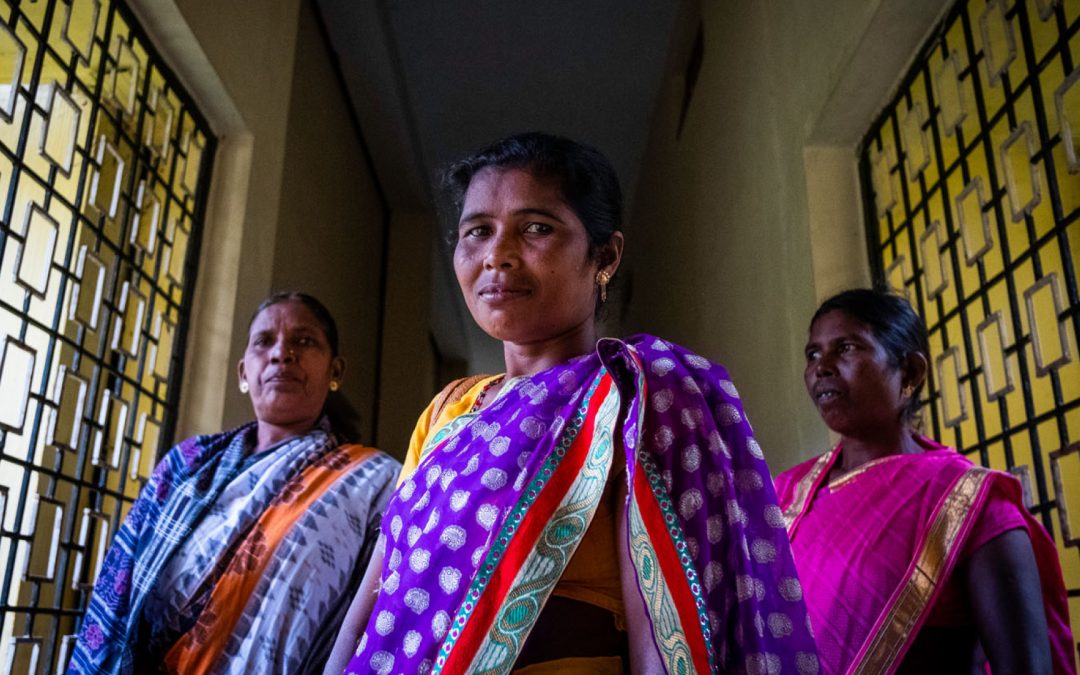 06/10/2021 India (International Christian Concern) – As the government of Gujarat implemented further restrictions on religious conversions, the international community needs to respond to these developments. The anti-conversion laws, imposing strict limits on the ability of Indians to change their religion, are in effect or have been proposed in nearly a dozen states across India and create sense of empowerment for Hindutva radicals to persecute and discriminate against the religious minority communities of India – including Christians and Muslims.

The U.S. State Department and the United States Commission on International Religious Freedom (USCIRF) both have called attention to these laws. Nevertheless, the lack of corresponding attention from the international community is concerning. Religious freedom as defined in the Universal Declaration of Human Rights clearly guarantees the right to choose and leave one’s religion as they wish. Moreover, the constitution of India further guarantees this freedom for all Indians.

Western countries – many of which appear to maintain a lower importance on religious freedom – have not drawn enough attention to the decline of this basic freedom that should be guaranteed within all democratic societies. Speaking for this freedom is critical as reports from all over the world – including India – show a dramatic decline in religious freedom.

India plays a critical part in U.S. foreign policy in terms of security and economic partnership. This partnership should not overshadow the ability of U.S. leaders to call attention more robustly to the decline of religious freedom, which leads to further restrictions on other freedoms. USCIRF and the Department of State are right to call attention to these, but high-level leadership in the U.S. and top tier leadership around the world need to highlight this issue as well.

The Indian government has largely ignored the State Department report which highlighted in detail the persecution faced by Muslims, Christians, and others. The world needs to call on Indian Prime Minister Narendra Modi to protect fundamental rights of all Indians.