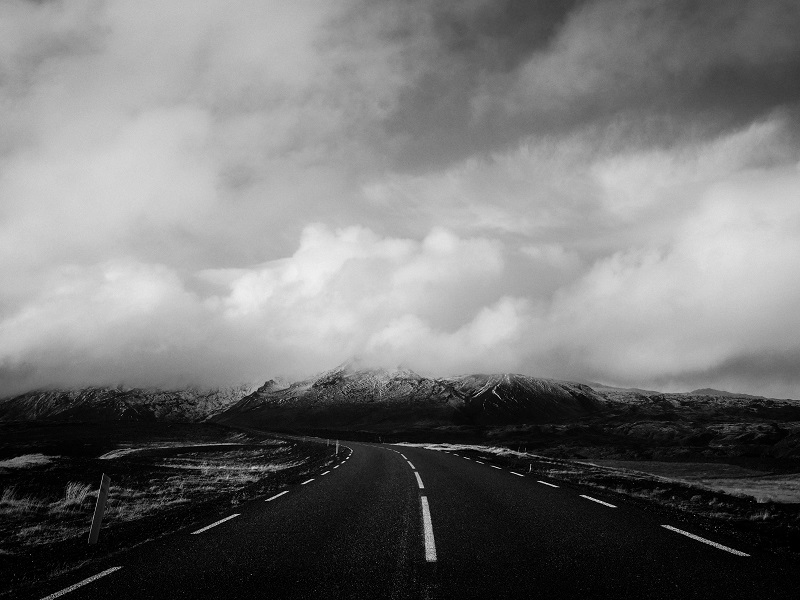 Though the Middle East and Caucasus are two different regions, they were united in a way that will affect families for generations this past fall. Syrian terrorists, well-versed in violence against Christians, traveled to the Caucasus and committed yet another assault before returning to Syria. Churches burned, captured civilians tortured, and lives destroyed in the once-safety net of the Caucasus.

The attacks left victims in both regions bewildered at this unprecedented cross-border persecution.

ICC’s response is also unprecedented as we provide spiritual and humanitarian assistance for survivors in both regions.

Thousands were displaced and forced to live in conditions that amaze even ICC’s field staff. One family in particular stood out. “We were shocked when we saw Andranik’s family. They were without slippers, barefoot, in dirty clothes…He works for a garbage company; his son and his wife are in the bakery. They did not have anything at home, not even water.”

Those in Syria have experienced cruel, nonstop violence at the hands of the same terrorists for the past decade.

Some Syrian families, assisted by ICC, escaped persecution to the Caucasus with the hopes of a safer future. One family for whom ICC established a small business shared how Syrian terrorists kidnapped them. “[The terrorists] were carrying weapons and threatened to kill us because we were Christian, and they were hitting us constantly. They forced us to drink water from the toilet. They kept us near them for seven days until the director of our company paid two million Syrian pounds. I decided to travel to [the Caucasus] with my mother, where I could live in peace.”

Their wounds are physical: one Christian woman shared how a rocket targeted with no reason at her neighborhood injured her. Their wounds are also psychological: she never recovered from her injury. Their wounds compound: persecution experience by her son induced medical suffering.

ICC identified and provided for 25 families in similar situations who need urgent medical care. But the wounds are also spiritual. Surrounded by so much violence, they wonder, “is God cruel?”

Persecution prevents many young Syrian Christians from attending church for most of their lives. Now they are adults with questions about their costly faith.

ICC recently held a persecution training where many learn about their faith in a secure setting. One participant shared, “I wasn’t imagining that there are people in the Old Testament who can be an example for us to face the difficulties and persecution. Now I have clear examples from the Old Testament and will do my best to live as they lived in their faith.”

Sadly, it is a situation increasingly normalized in the region. ICC is taking action to bandage and assist those most suffering. Hundreds of displaced Christians in the Caucasus have benefited from the food, stoves, heaters, blankets, clothes, diapers, and other materials provided by ICC. But the tragedy of war is lifelong. One beneficiary shared how her husband was held captive. “After being bullied (tortured), he is psychologically unstable. [They] hit them on the head with a hammer every day.”

One thousand miles could not protect Syrian and Caucasus Christians from experiencing persecution at the hands of the same terrorists. But ICC’s work is also not limited to borders. These Christians have survived the horrors of a shared genocide, but ICC remains committed to bandaging these wounds, no matter the distance between the victims.