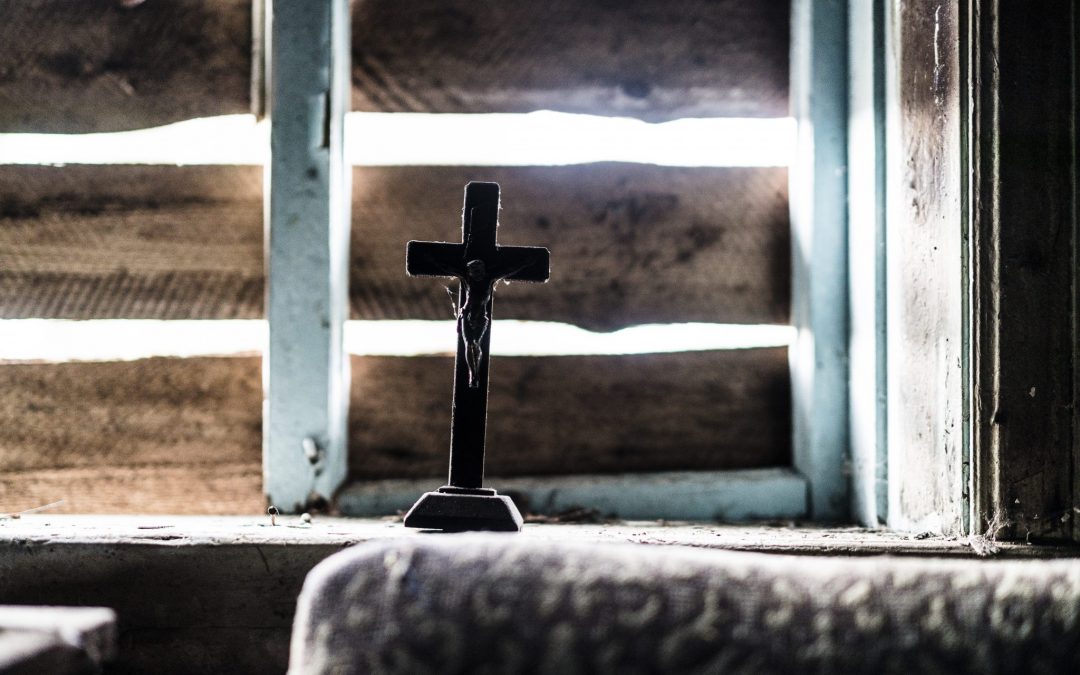 “Within the past two weeks, six Roman Catholic priests and missionaries were abducted, and a church attacked, leaving at least two dead and 11 wounded.” – Moki Edwin Kindzeka, Voice of America

06/09/2021 Cameroon (International Christian Concern) – Clergy in Cameroon are appealing to both sides of the country’s separatist conflict to stop the targeting and abduction of priests, reports Voice of America (VOM).

According to VOM reporter Moki Edwin Kindzeka, the Roman Catholic Church in Cameroon stated in a press release on Tuesday that priests are being attacked, abducted, tortured, and killed due to the conflict between the Anglophone Separatists and the Francophone Government.

Reverend Father Humphrey Tatah Mbui, the director of communications at the National Episcopal Conference of Cameroon’s Catholic Bishops, stated that at least six priests were tortured by the military or rebels within the past two weeks.

“The church preaches peace. The church teaches that you cannot have peace without justice and without the truth,” Mbui said. “The church must keep on insisting on that justice and truth in and out of season.  And when the church will speak the truth, often it does not sit well with one or the other side. Many parishes have been closed or they are not operating as they should.”

According to the press release, Cameroon’s military abducted Reverend Father Sylvester Ngarbah Nsah from the northwestern village of Vekovi on June 4, after accusing him of cooperating with separatists.

Reverend Father Christopher Eboka was also reportedly abducted, however by rebels, on May 22nd from a town in Cameroon’s anglophone southwest. He says that rebels freed him after 10 days in captivity.

“The church has been caught up in between the separatist fighters on the one hand, and the Cameroon military on the other hand,” Eboka said. “The threats on the lives of priests, the attack on priests should be stopped.  On Sunday, the 6th of June, priests gathered at the pastoral center, celebrating the anniversary of one of them, were attacked by unknown gunmen, who came in search of a priest.”

The church reported that two people died because of the attack and 11 others were injured.