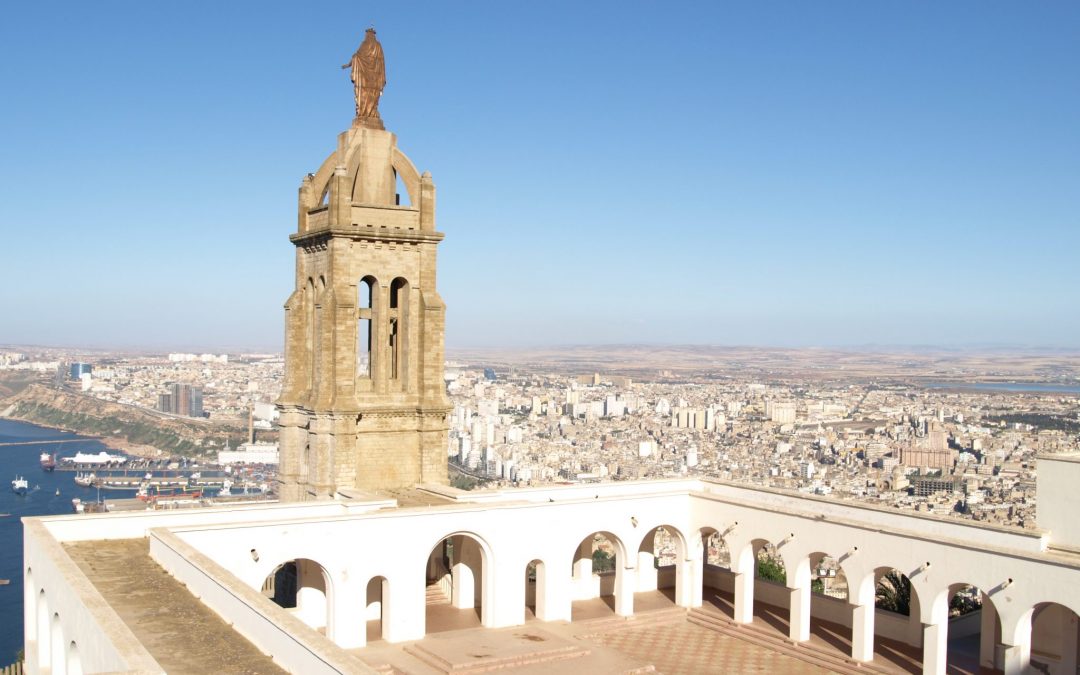 06/07/2021 Algeria (International Christian Concern) –  Algerian Christians Pastor Rachid Seighir and his bookshop assistant Nouh Hamami appealed their sentences for proselytization on May 16 and both received one-year suspended sentences and fined approximately $1,500 USD. They intend to appeal the verdict again, namely the fines, to the high court.

Seighir and Hamami were convicted in absentia on February 27 for proselytizing because of the Christian literature at their bookshop. Authorities deemed their presence an “agitation to the faith of Muslims”. Rachid Seighir leads Oran City Church (L’Oratoire).

The verdict was scheduled to be announced on May 30 but was postponed several times. The two Christians also faced delays in their appeal being heard in the courts. Their original sentencing was for two years and a fine of about $3,745 USD.

While Pastor Rachid and Nouh rejoice in their initial success, an Oran administrative court issued an order to close three churches in the area. The three churches, Pastor Rachid’s church, Ain Turk House of Hope, and El Ayaida church, were issued court-ordered closures on July 15, 2020, but remained open. It is currently unknown when the implementation order will be executed.