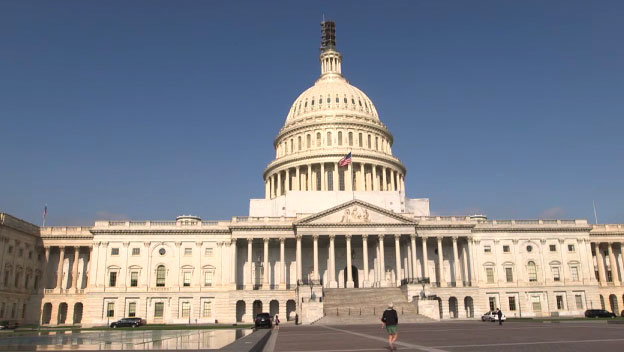 06/07/2021 Washington, D.C. (International Christian Concern) – The International Religious Freedom Summit, a three-day convention in Washington DC, is set to address essential themes in the struggle for religious freedom in the Middle East. The Summit’s organizers, former Ambassador at Large for International Religious Freedom Sam Brownback and President of the Lantos Foundation for Human Rights Katrina Lantos Swett, have amassed an impressive group of speakers ranging from current U.S. Senators to survivors of religiously motivated persecution abroad. The IRF Summit’s current schedule suggests that many of the issues to be addressed will be directly relevant to the ongoing fight for greater protection of religious freedom in the Middle East.

The Summit’s featured insight from speakers will begin with a discussion of genocide prevention and recovery, a tragically fresh wound in the hearts of many Christians and other minority religious groups in the Middle East. For starters, the Biden administration recently formally recognized the Armenian Genocide, the systematic killing of over one million Armenians by the Ottoman Empire during World War 1, a humanitarian disaster that still has pronounced implications on international relations in the region. Moreover, the 2020 Armenian-Azeri conflict has reignited grave tensions between Armenians and Turkic peoples in Azerbaijan and Turkey, creating legitimate concerns as to the safety of Armenian Christians in both countries.

In addition to the matchbox of Turkic-Armenian relations, this discussion of genocide will also be relevant to the brutal oppression of minority Yazidis and Syrian and Iraqi Christians at the hands of the Islamic State of Syria and the Levant (ISIL) during their recent jihadist expansion across Iraq and Syria. In their effort to cleanse the region of minority religious groups, ISIL killed thousands of men and enslaved thousands of women and girls, crimes that have been formally recognized as genocide by the United Nations.

The Summit will also examine the methods by which oppressive governments in the Middle East have legally allowed for and even encouraged persecution against minority religious groups. In many predominantly Muslim countries, blasphemy laws have led to a disturbing number of unjust imprisonments of Christian leaders, many of whom experience severe human rights violations while detained. For example, as recently as May 26th, three Iranian Christians were arrested for spreading anti-Islam propaganda after police discovered Christian literature in their homes.

Immediately following the discussion on legal means to persecution, Archbishop Elpidophoros, of the Ecumenical Patriarchate of Constantinople, will take the stage to discuss the global rise of religious nationalism. Under President Recep Tayyip Erdogan, Islamic nationalism is rapidly escalating in Turkey, directly impacting Archbishop Elpidophoros and the entire Orthodox Christian community. The Turkish government has repeatedly violated the freedom of the Patriarchate by rejecting its legal status and limiting the activity of its leaders.

Turkey’s conversion of Hagia Sophia, one of the country’s most significant historical landmarks for both Christians and Muslims, from a museum back into a mosque further exemplifies Islamic nationalism. Additionally, the government’s release of several videos and speeches that idolize Ottoman-era Muslim conquest suggests that the Turkish government seeks to re-establish the dominance of Islam at the cost of the religious freedom of minority groups.

In all, the IRF Summit will seek to passionately advocate for religious freedom in the Middle East and worldwide through testimony from victims and dialogue between keynote speakers. Registration continues on the Summit’s website, but seats are limited.