Catholic Seminary Volunteer Killed in a Raid by the Burmese Military 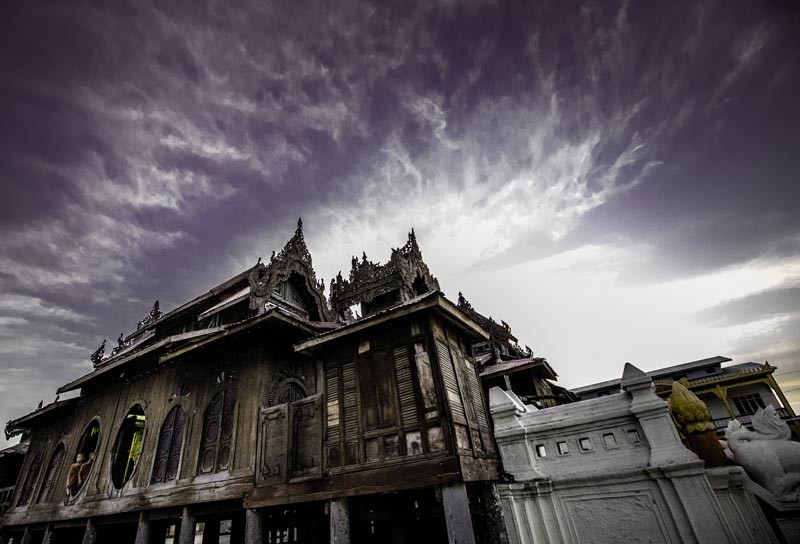 06/07/2021 Myanmar (International Christian Concern) – A young man who volunteered at a Catholic seminary in Loikaw, capital of Myanmar’s Kayah state, was killed when the Burmese military raided the building and conducted a room by room search.

Since the conflict in Myanmar between the military and pro-democracy groups escalated following the Feb. 1 coup, those who have been internally displaced by the conflict are seeking shelter in churches, seminaries, and convents. Unfortunately, this has led to an increase in attacks on these places, as the military sees them as targets.

Additionally, in an attempt to quash the pro-democracy resistance and the demonstrations that have followed one after another since the early days of the coup, the military is increasingly targeting young people. Asia News reports that between February 15 and May 15, 73 young people under the age of 18 (63 boys and 9 girls) have been killed by the Burmese military.