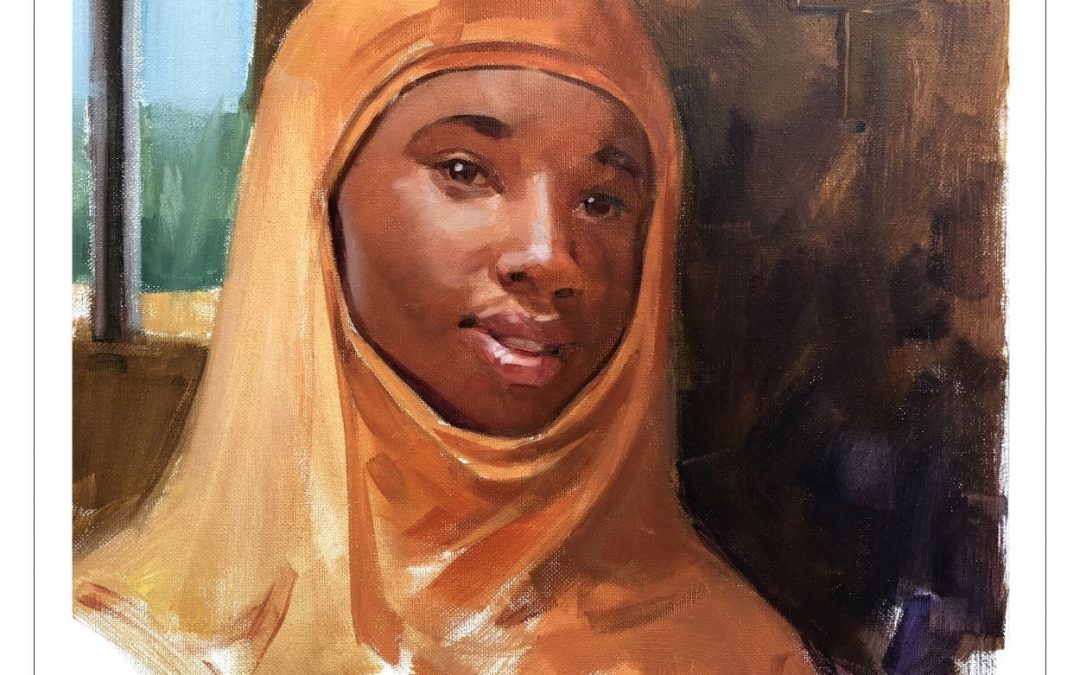 06/02/2021 Nigeria (International Christian Concern)- Last month, May 14, was Leah Sharibu’s 18th birthday. Leah is the lone remaining schoolgirl in captivity from the town of Dapchi, where more than 100 girls were taken from the Government Girls Science and Technical School by the Islamic State West Africa Province (ISWAP) faction of Boko Haram. Since that time, several rumors have arisen of Leah being killed, being married to a Boko Haram fighter, and giving birth to children. None of these rumors have yet been confirmed, though she is confirmed still alive.

Leah was taken when she was just 14 years old and has spent the past four birthdays with her abductors. She has not been allowed any access to family or friends. She has likely been forced to learn Islamic rules and Arabic as the group tries to force her to change to their beliefs. They have also likely used physical torment and mental attacks to try and break her faith in Christ. These kinds of tactics, to include beatings, brainwashing, drugging and sexual abuse have been commonly reported from women who have escaped Boko Haram captivity.

In honor of Leah turning 18 years old in captivity, a video was made to remember her name.

Please pray for Leah to remain strong in her faith and that she would be able to return to her family at some point in the future. Her strength and boldness will not be forgotten.