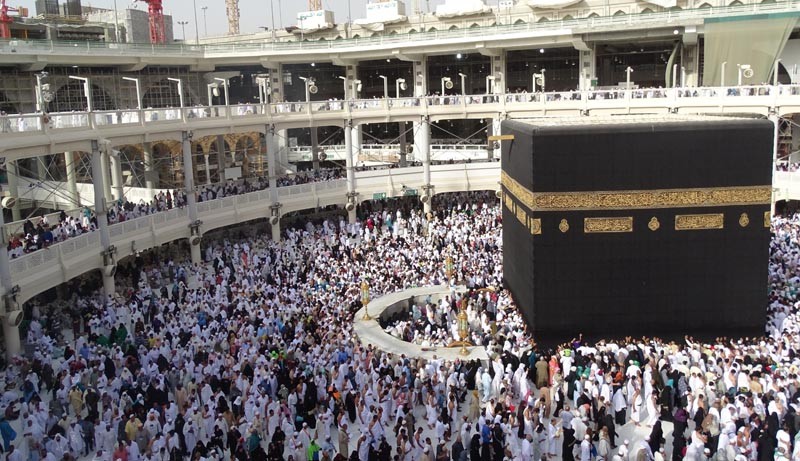 The road towards Madinah used to read “Muslims Only”. Now the sign has been changed to say “Haram Area”, a change that many of the younger generations praised in Saudi Arabia as steps towards inclusion, tolerance, and modernized society. In Madinah, only Muslims are allowed within Nabawi Square where Islam’s second holiest site is located, the Prophet’s Mosque. No official statement has been made by the royal family regarding the updates.

As part of Vision 2030, school curriculums reportedly include Hindu epics. However, notably absent is rhetoric teaching or accepting Christianity or Shiite Islam. In an ultra-conservative Sunni Islam culture, Vision 2030 gives Saudi Arabia an opportunity to become tolerant of all religions.

And yet, religious extremism is still rampant in parts of Saudi Arabia. A Saudi MBB who is facing charges for attempting to convert Muslims and financial wrongdoing has repeatedly expressed his concern for his wife and son’s safety. His wife’s family has pursued them and threatened them for their Christian faith. He was recently acquitted on theft charges.

On May 5, the MBB’s wife was contacted by her family, who indicated that her mother was ill after her COVID-19 vaccination. She went to check in on her mother and was locked inside and not allowed to leave the family home. Her family is pressuring her to divorce her husband, saying that he will be sent to prison soon. The Saudi MBB had his court hearing on May 30 and is seeking to have the family release his wife.