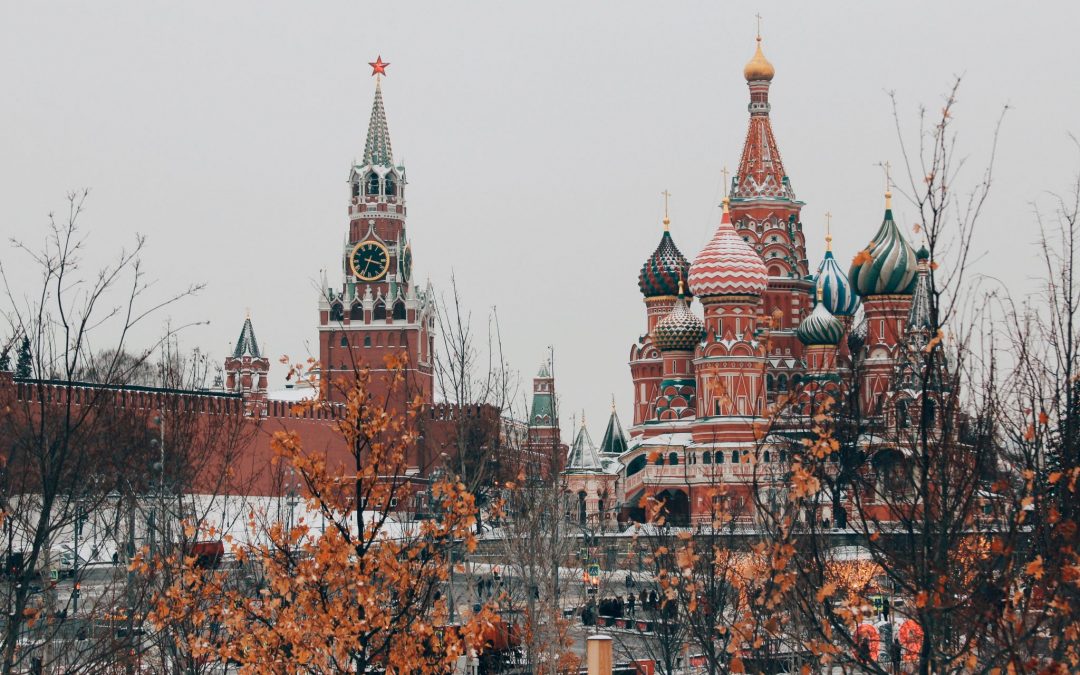 06/01/2021 Russia (International Christian Concern) – On April 5, Russian President Vladimir Putin signed an amendment to the country’s Religion Law, initiating significant changes for ministries across Russia, according to Forum 18. The amendment, which comes into force in October 2021, covers a wide range of religious issues under the guise of “protecting the spiritual sovereignty of Russia.”

Perhaps the most significant change is a new requirement that all missionaries, clergy, and religious teachers educated abroad must receive “additional professional education in the field of the basics of state-confessional relations in the Russian Federation.” In effect, if a missionary or pastor received their religious training outside Russia, they will be required to receive additional State-authored education. While the new law does not apply to those already in engaged in ministry, it will apply to every new pastor or missionary going forward regardless of whether they are foreign or Russian citizens. There is currently no information about what the content or requirements of the courses will be, but those details will likely be disclosed by the time the law comes into effect this October.

Other changes including forbidding groups or NGOs from using any religious identifiers in their name unless permitted by the local, government-approved Centralized Religious Organization. The list of people now banned from leading or even participating in religious groups has also been significantly expanded

Unsurprisingly, the law was negatively received by most religious organizations in the country, with a notable exception to the Russian Orthodox Church, who supported it, according to Olga Sibireva, head of the Moscow-based Religion in Secular Society Project.

But perhaps the biggest problem with the law is not what is says, but what it does not say.

Olga told Forum 18 that, “The main problem is that the wording of the amendments is very imprecise and leaves room for interpretation. Therefore, much will depend on how the new rules will be interpreted in the course of law enforcement practice.”

In the days the Soviet Union, Russia was known for having some of the most restrictive limitations on religious freedom in the world. But after the collapse of the USSR, churches and ministries in Russia experienced significantly greater freedom and could openly practice their faith.

However, under the guise of fighting the war on terror, President Putin’s administration has overseen significant changes to the rights of religious minorities, whether by increasing the bureaucratic hurdles placed on ministries or outright banning certain groups. In their 2021 report, the U.S. Commission for International Religious Freedom renewed its recommendation for Russia to be listed as a Country of Particular Concern for its significant religious freedom violations.