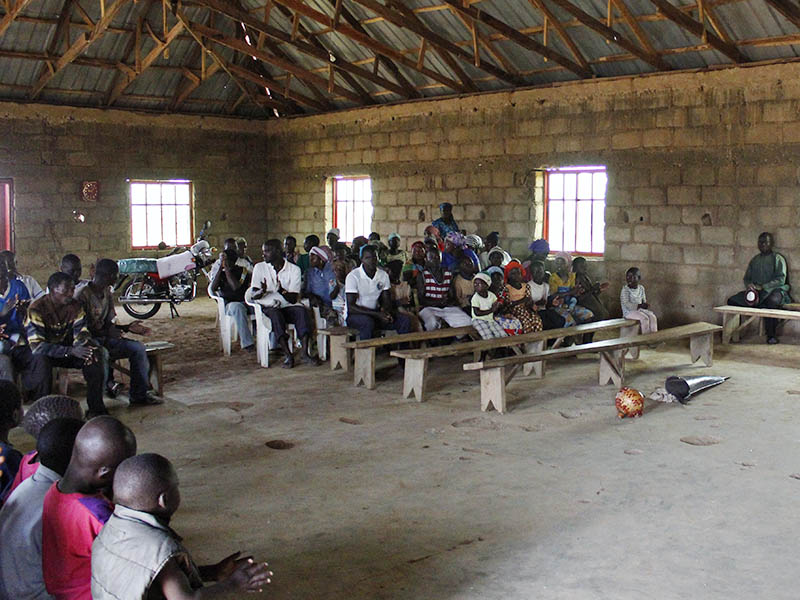 While the Nigerian government has banned parents from paying ransom for their sons’ release, the news agency reports that “The parents of the abducted students said that they paid ransom, in addition to providing eight new motorcycles to the kidnappers before they agreed to release their children.”

Since the students were kidnapped from the University in Kaduna state last month, five had been killed by their abductors and one had been freed under unknown circumstances. Terrorists vowed to kill the remaining 16 if ransom was not paid.

2021 has already seen several large-scale kidnappings which were originally thought to have been carried out by loosely organized bandits. Recently, Kaduna state governor El Rufai informed the public that these ransoms were used to fund the terrorist group Boko Haram and banned anyone, including parents, from paying for their child’s release.

Please pray for the Lord to comfort grieving families and strengthen their faith during this difficult time. Please also pray for the safe return of all who have been kidnapped, and for their captors, that their hearts would be softened, and that they will experience the love of Christ that leads to true repentance and salvation.