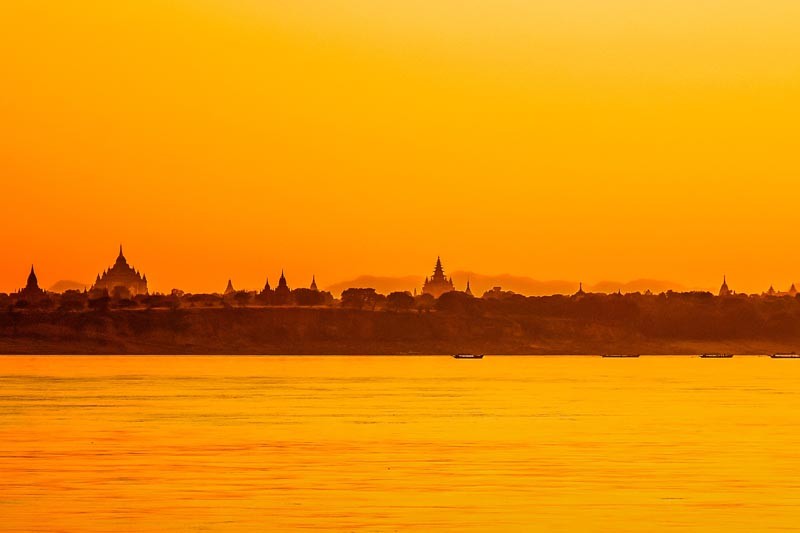 The mass exodus began when the Tatmadaw deposed of the elected government in a coup on Feb. 1. The Tatmadaw has continued its armed action to crush a civil disobedience movement.

Mizoram state shares a border with Chin state; a predominately Christian state in Myanmar. India’s Mizoram state is also majority Christian, with Christians making up about 87% of Mizoram’s 1.15 million population.

The latest report from Mizoram state is that around 16,000 Myanmar refugees are now residing in Mizoram. Most of those who fled to India share an ethnic affinity and even family relations with Mizo people in Mizoram.

Those who fled Myanmar include government employees, policemen, and fire service personnel who were ordered to take action against anti-coup protestors but refused. Additionally, at least 20 lawmakers who were elected in Myanmar’s November 2020 general election have fled to India.