Christians Continue to be Brutally Murdered in Nigeria 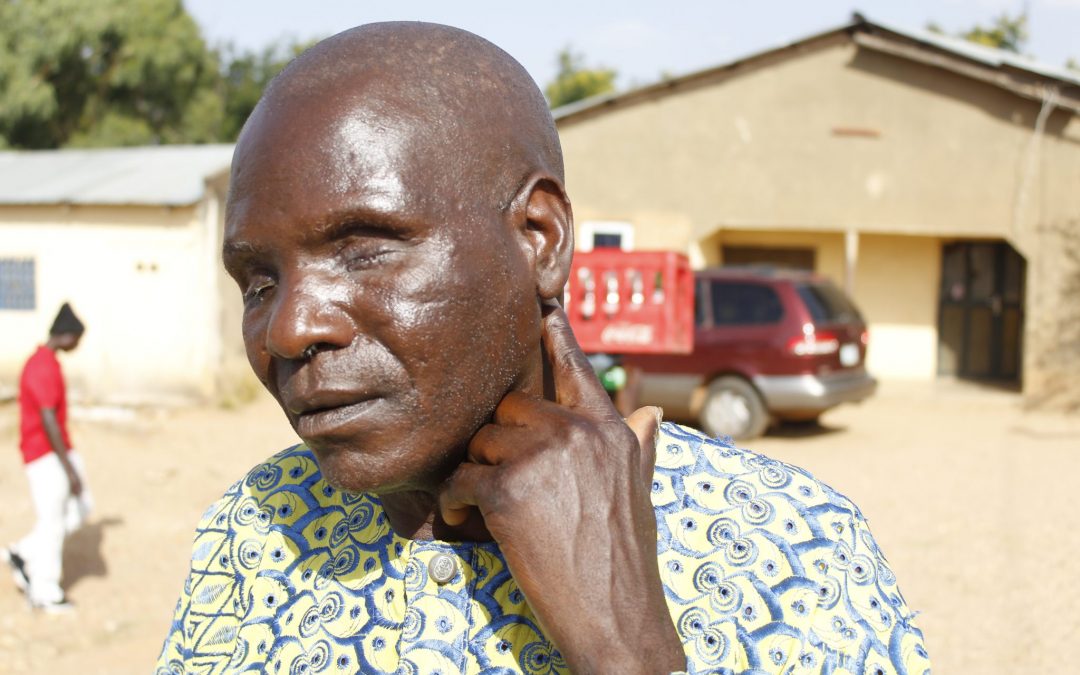 Yakubu Joseph told Morning Star that his cousin, 26-year-old Ahmadu Jacob, was shot at close range: “The attack on us took place while we were keeping watch over our village in view of incessant Fulani herdsmen attacks in this area,” he said, “We heard gunshots, and my cousin was seated right at the spot where you’re seated now under this tree. I was a few meters from the spot where my cousin was seated. He was killed instantly.”

Jacob was a farmer and a member of the Evangelical Church Winning All (ECWA). He leaves behind a 1-year-old daughter and his wife, Martha Ahmadu.

“The herdsmen were speaking in the Fulani language as they retreated,” Joseph added.

Monday Yakubu, also a member of the ECWA church, was also shot and murdered during the devastating assault. He leaves behind his wife, Joyce Monday, and two children aged 16 and 3. Yakubu was outside of his house keeping watch over the community when he was killed.

Joseph told Morning Star that a Redeemed Christian Church of God in Kpachudu village has shut down due to the recent attacks.

The murders occurred the same day a Catholic priest was found dead in northwest Nigeria’s Katsina state, while another was abducted. The day prior, a young Christian mother and a 19-year-old Christian man in the Miango District were also killed by suspected jihadist herdsmen.

Recently, in The United States Commission on International Religious Freedom (USCIRF) 2021 annual report, Commissioner Gary L. Bauer described Nigeria as a “killing field” of Christians and warns that the nation is moving toward a Christian genocide.

“All too often this violence is attributed to mere “bandits” or explained away as hostility between farmers and herdsmen,” states Bauer, “While there is some truth in these assertions, they ignore the main truth: radical Islamists are committing violence inspired by what they believe is a religious imperative to ‘cleanse’ Nigeria of its Christians. They must be stopped.”

Please pray for peace in Nigeria and for the Lord to comfort those grieving the loss of loved ones. Pray for the return of those kidnapped and for the Nigerian government to be wise in dealing with terrorists. Lastly, please pray for the world to recognize the scale of the suffering believers have to endure in Nigeria, and that those who persecute the church will repent and find salvation in Christ.