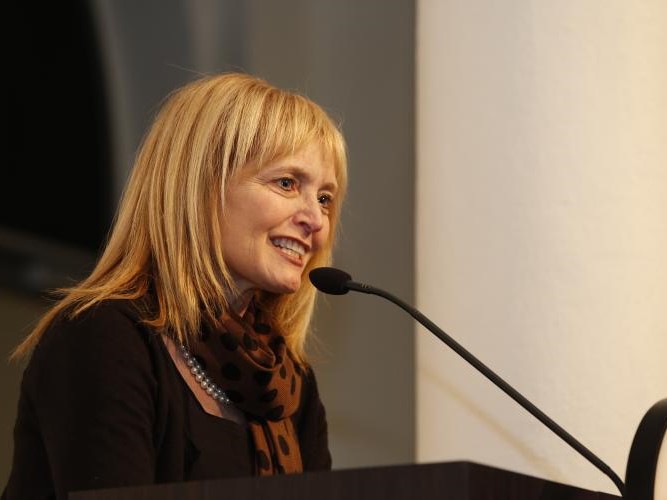 05/20/2021 United States (International Christian Concern) – As the International Religious Freedom Summit continues to take shape under the leadership of former Ambassador for International Religious Freedom, Sam Brownback, he is joined by Katrina Lantos Swett as fellow co-chair for the Summit. Swett has a long history of working for religious freedom around the world and a proven track record of passionate advocacy for the oppressed. She will bring an excellent source of energy to the growing global movement.

The IRF Summit will host a number of excellent presenters, from congressional leaders to leading civil society advocates and international figures who have championed the expansion of this freedom in their spheres of influence.

The Summit is the first of its kind as an event led and organized by civil society. It will take place from July 13-15 at the Omni Shoreham Hotel and include a robust schedule of plenary topics alongside several side events hosted by individual conveners of the Summit.

“ICC is honored to be a part of this great event,” said Matias Perttula, Director of Advocacy for International Christian Concern. “ICC is proud to join so many other advocates, partners, and leaders to help press this issue in a season when so much of the world is facing difficulties on the religious freedom front. The U.S. must lead on this issue and cannot allow the momentum of recent years to die down. Now is the time to press harder on a global scale for more religious freedom and push against countries that insist on persecuting their religious minorities. We are excited to see the robust leadership from former Ambassador Sam Brownback and Katrina Lantos Swett in bringing so much energy into this movement. We look forward to a great IRF Summit!”