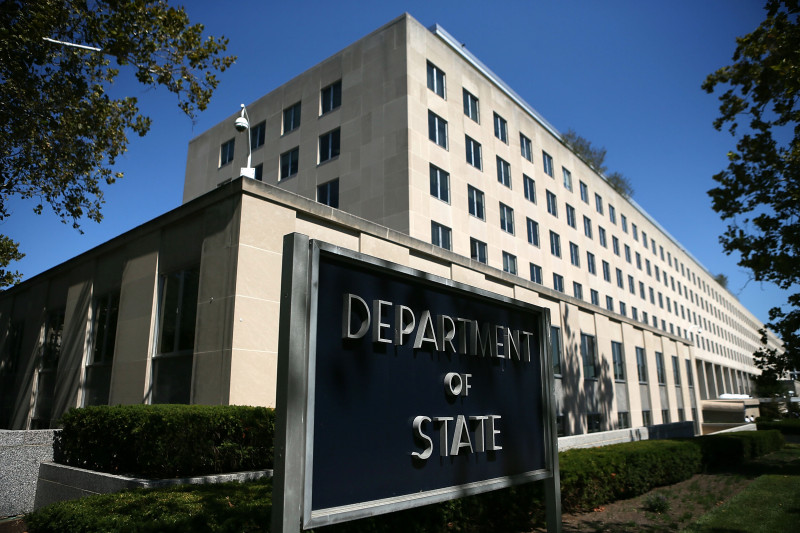 05/19/2021 United States (International Christian Concern) – The Department of State released their latest International Religious Freedom Report making several excellent observations about countries that violate the religious freedom of so many of their citizens. The report launch was met with some criticism from various outlets as language framed religious freedom in lesser importance to that of the predecessor Trump Administration.

The downgrade comes at time of rising antisemitism around the world, growing islamophobia, and significantly growing persecution of Christians in countries and regions like China, Pakistan, India, Nigeria and the Middle East. The Biden Administration would be wise to continue the emphasis on this core human right.