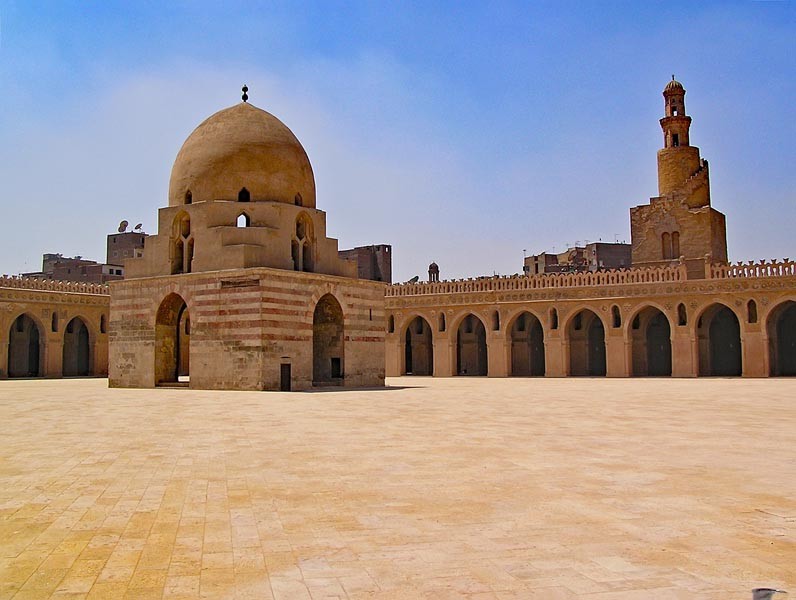 The first step indicated is the freeing of all political prisoners and those imprisoned for peaceful actions. This includes situations like Ramy Kamel, a Coptic advocate who has been imprisoned since November 2019. He and Patrick George Zaki are both detained in pre-trial detention, leading to the second step of halting “endless” detentions. Accusing Christians and human rights defenders of multiple cases or continually renewing their detainment period is a common occurrence.

The third step recommended the lifting of the state of emergency which has been in effect for four years. The state of emergency was put in place on April 10, 2017, the day after twin suicide bombings at Coptic churches on Palm Sunday. It has been utilized to allow for an extension of government oversight and authoritarian rule of arrests and home searches. The very real religious persecution and danger that Coptic Christians were facing in 2017 are now being politicized and manipulated.

The fourth step recommended by the Egyptian Initiative for Personal Rights, along with four other organizations, is to stay all executions. This is recommended for political and criminal cases until their cases can be reviewed by the presidential pardon board.

Step six is to withdraw the draft Personal Status Law that was proposed in March 2021. If passed, women would lose many family rights, including in regards to marriage, divorce, and guardianship of children.

The seventh and final step recommended is to reverse the blocking of websites that were illegally imposed to censor media in the absence of court orders. It is recommended that with these steps implemented, human rights, and therefore the religious freedom for Christians, in Egypt can begin to turn around.