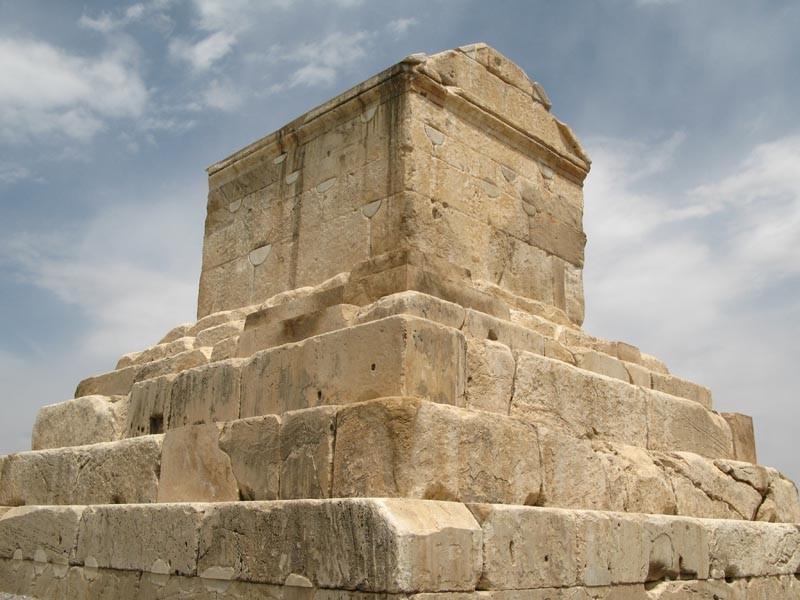 05/13/2021 Iran (International Christian Concern) –  Three new cases of persecution against Iranian Christians have been made known, two of whom face international pressures as well.

40-year-old Reza Zaeemi of Karaj is currently awaiting summons to begin his nine-month prison sentence on charges of “propaganda against the Islamic Republic by promoting evangelical Christianity”. The Iranian Christian convert was originally arrested in November 2020 and sentenced to 18 months, but an April 25 hearing reduced his sentence. He still however faces a two-year travel ban after his prison time. Reza Zaeemi’s case is similar to that of Hamed Ashoori, both only recently being made known to the public and sentenced in the same court.

Bijan Haghighi is an Iranian Christian convert who fled Iran several years ago but is now facing deportation from Turkey. He is currently in a camp awaiting his deportation and final appeal with the Supreme Court in Ankara after two failed appeals. Bijan faces deportation because of his alleged failure to check-in at the local police station for three consecutive months. Bijan and his family deny these claims, even requesting video footage to be checked for confirmation.

If Bijan is deported, he will likely face intense persecution in Iran and long-term imprisonment. His wife and 17-year-old paraplegic son would be left alone in Turkey. The family is currently in the process of applying for asylum in Turkey. Bijan had fled Iran with his family years ago, but when he learned that his lawyer and a couple assisting them were facing retaliation, he returned to Iran and submitted himself to serve his prison sentence.

The judge who sentenced him told Bijan in court, “We have no problem with those who inherit religion from their parents being in our country. But not those who leave Islam and join other religions. We have a problem with these people, and we must help them and guide them and prevent them from deviating in this way! They are being misled and they are misleading others!” When Bijan left Iran a second time in 2018, he was threatened to never return or face heavier sentences. Petitions and appeals have been made on behalf of Bijan saying, “Extradition of a political refugee to the country from which he or she fled is prohibited under Article 3 of the Convention against Torture and Other Cruel, Inhuman or Degrading Treatment or Punishment.”

Bita Rezaee is currently seeking asylum with her 11-year-old son in Germany after six years of conflict with the Iranian authorities. Her case began in April 2015 when she was arrested by intelligence agents who stormed her house and placed her in prison for much of the next year. Bita is a Christian convert who had welcomed 12 girls into her home, between the ages of six and nine at the time. Iranian intelligence agents accused her of receiving help from foreign Christians to support her work, with the “aim of leading the girls away from Islam.” Bita faced continued psychological pressure with relentless interrogations. Bita was released several times, only to be placed back in prison again for several months until March 2016 when she was forced to sign a commitment to refrain from all work. For two years she continued to be harassed and interrogated. During one interrogation, she suffered an eye injury, at which point her father encouraged her to leave Iran. She has been in Germany for three years now, awaiting asylum status. Though she continues to lament the foster girls that she was forced to leave behind years ago.