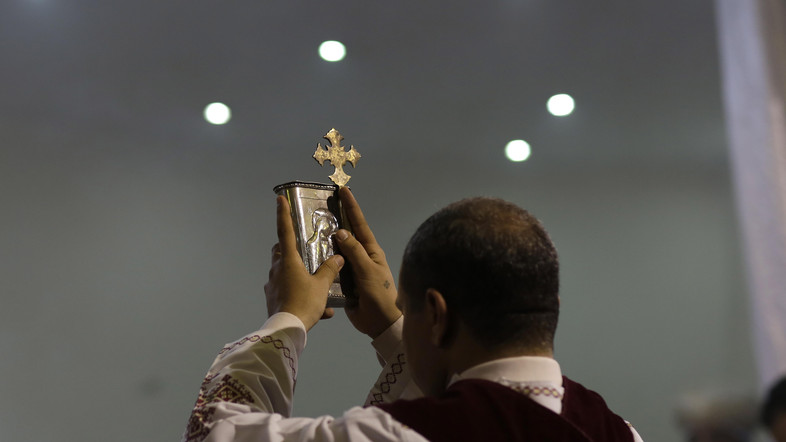 05/12/2021 Mozambique (International Christian Concern) –Aid to the Church in Need (ACN) recently spoke with Father Kwiriwi Fonseca, a Priest working on the frontlines of the insecurity crisis in northern Mozambique.

In March of this year, terrorists killed dozens during an attack on the city of Palma in Cabo Delgado province, an area where believers are often kidnapped, forced to flee or killed at the hands of Islamic extremists. Since 2017, the UNHCR estimates that 700,000 people have been displaced and 2,500 killed by ISIS-linked militants.

In order to help those living in Pemba, the base for security forces battling insurgents, Father Foseca says that the Priests have far surpassed their typical clerical duties: “On a daily basis, we strive not only to be priests, but also activists, psychologists, spiritual directors, first aiders, suppliers (and distributors) of foodstuffs, Caritas volunteers and diocesan volunteers… These are all the different activities we have to be ready to take on,” he stated, adding,

“The government, the NGOs and the Church are going to have to start talking intensively and constantly about peace and security, because there really is a great deal of fear.”

2021 was the first year that Open Doors listed Mozambique as one of the worst countries in the world to be a Christian. We ask that you join us in praying for the Lord to bring peace to the country, to strengthen the governments protection over its people, and to heal the trauma that thousands are enduring. Please also pray for the perpetrators of violence against the Church, that they will be blessed with knowing the truth of the gospel and accept Jesus as their savior.