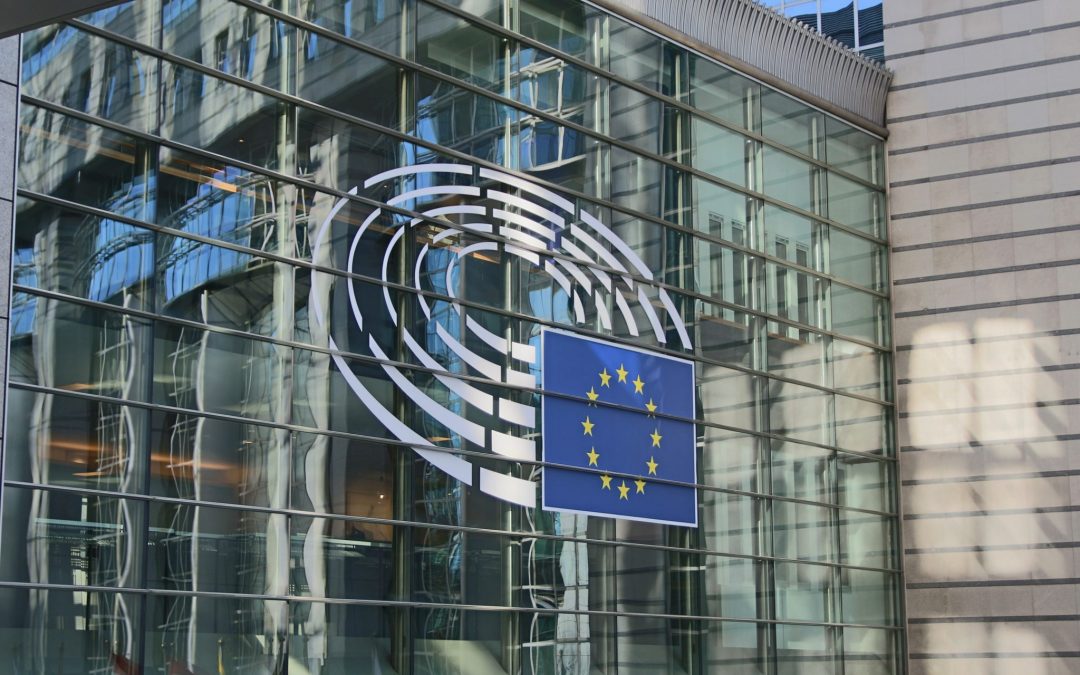 05/07/2021 Pakistan (International Christian Concern) – The European Parliament has called on Pakistan to abolish their notorious blasphemy law. The move comes as cases of blasphemy have dramatically increased, disproportionately affecting religious minorities. Moreover, it is widely reported that such cases are mishandled due to societal pressure and other issues surrounding the cases. This has added to the pressure for countries to call out Pakistan’s troubled history with their blasphemy law.

The blasphemy law is often abused by the majority Muslim community as a tool of suppression and effectively muzzles the religious minority community.

The EU Parliament’s move comes as Pakistan’s blasphemy law and other legal structures like it around the world are facing increased scrutiny. The United States Congress passed a resolution at the end of last year calling for the global repeal of all apostasy, heresy, and blasphemy laws citing numerous cases where such laws directly hinder religious freedom and freedom of expression.

Pakistan has one of the harshest blasphemy laws in the world with varying degrees of penalty depending on the level of offense, including life in prison and even the death penalty.

Blasphemy accusations are disproportionately brought against religious minorities, even though they only make up 3.6% of the total population. This inequality indicates the problem with the law and the way it is leveraged against the most vulnerable in that society.