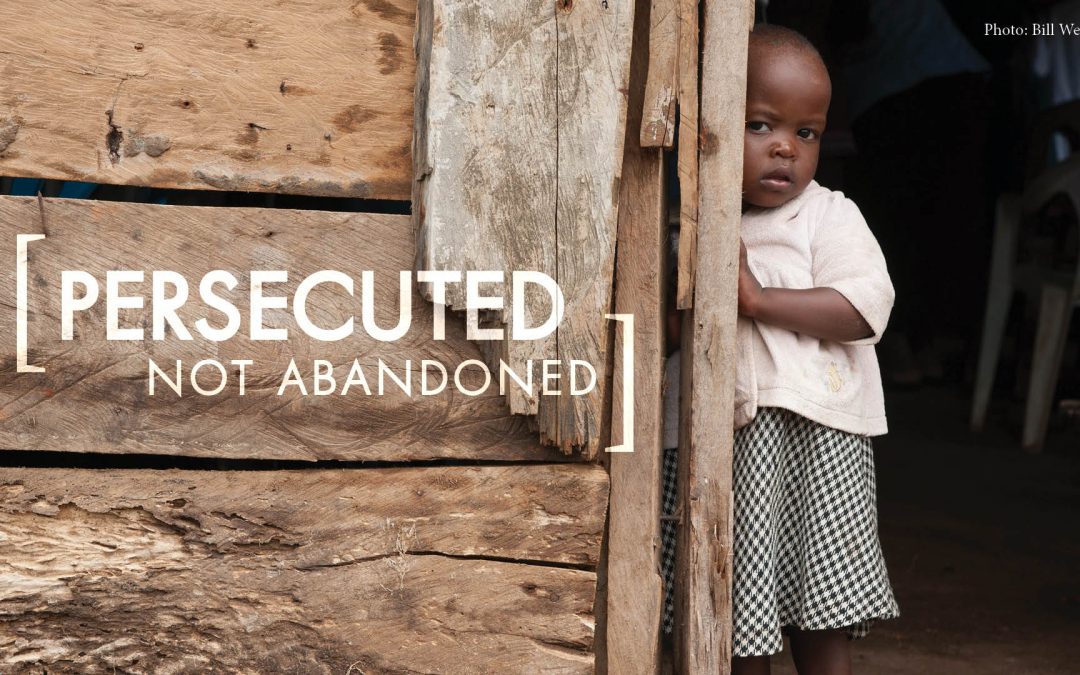 05/06/2021 Burkina Faso (International Christian Concern) – According to a BBC news report, at least 30 people were murdered on Monday when suspected Islamic Extremists attacked the village of Kodyel in eastern Burkina Faso.

“It happened early this morning when some people were still in their homes,” a self-defense group official told AFP news agency,

“Dozens of men burst into the village and set houses on fire, while others stood watch and shot at people indiscriminately.”

If these numbers are correct, BBC news states that Monday’s attack is one of the deadliest in the country’s recorded history.

Burkina Faso is among the many countries in West Africa facing an increasing security threat due to Jihadist expansion. The country, once seen has a harmonious nation of religious tolerance, has been infiltrated in recent years by Jihadists and militia groups known to commit grave acts of violence and human rights violations. Jihadist groups have conducted numerous attacks on both civilian and government targets, many times focusing on Christians, their leaders and places of worship. Please pray for our brothers and sisters in Burkina Faso, and ask the Lord to protect Christians living in persecuted areas.