Sacrifice, Generosity, and a Heart for the Persecuted 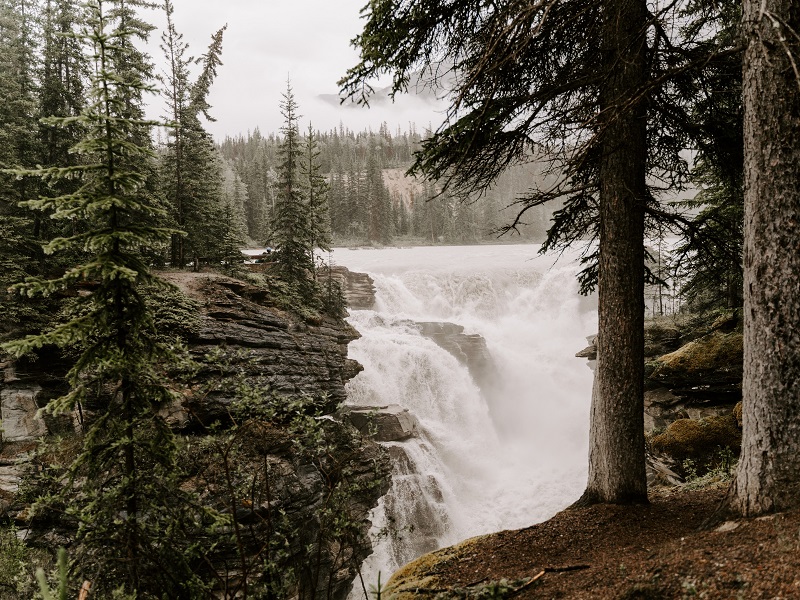 [vc_row][vc_column][vc_custom_heading text=”” use_theme_fonts=”yes”][vc_single_image image=”123994″ img_size=”full” add_caption=”yes” alignment=”center”][vc_column_text]05/06/2021 Washington D.C. (International Christian Concern) – Anytime you join a group of people or a cause, you are in for an adventure that is filled with highs and lows, mountains and valleys, deserts and coastlines. Though the journey may be a steep climb filled with brush and rubble, the glimmers of the view from between the evergreen trees are a gentle reminder of how far you have come. And every now and then, you will see the valley and never be able to look at it the same way. You will be transformed.

Parallels of this type of transformation emerge when dealing with the persecuted Church. Over the years, many donors have shared the life-changing spiritual insights they have gleaned through their proximity to ICC. The way we see ourselves in relation to the persecuted can be eye-opening to the mysteries of God and the hope that is to come.

For 30 years, Frank and Joan Testa campaigned, raised awareness, and fundraised for their persecuted brother and sister. The Lord took Joan home recently and Frank said the Lord told him he only has a short time left. So, I interviewed him to try and capture what touched them so deeply about the persecuted.

They spent their life on a mission to not only share the Gospel, but to live out a Christ-filled life. The couple had two great causes: restoring the lives of drug addicts and advocating for the persecuted.

Through the power of Christ, they were on a mission to restore the lives of drug addicts in the rolling hills of Pennsylvania, giving those who were at rock bottom a second chance. Frank and Joan cared so deeply for this group that they called some of them their children.

The couple’s mission later on in life was the persecuted, and they spent decades preaching and raising awareness to awaken the Church to the plight of their persecuted brother and sister.

They are truly an example of a life well lived for Christ.

Everyone has something to say, and it’s often lost to the wind. Brother Wayne from North Carolina is an example of someone with a deep heart for the persecuted. His conversations with ICC’s president, Jeff King, were rich and spirit-filled. He would drop spiritual gems from his mouth that traced back to the Kingdom of Heaven.

Wayne is an old country boy, and when Jeff would talk with him, he had to continually stop their conversations to write things down. Jeff interviewed him so he could build his insights into a book.

Another sister shared a deeply impactful story with Jeff. She was familiar with a woman who had five children. She tragically lost three of her children to a fire. When people ask her how many children she has, she says that she has five children; three are living and two are here on earth.

There is life in Christ, and there is a greater life after this one on earth. Our losses in this fleeting world are only a waiting period until we are reunited with the Lord.

A One-in-a-Million Act of Generosity

One donor’s generosity truly showed that the things of this world are fleeting when he wrote a check for one million dollars to ICC. Jeff King recalls sitting in his office one day when a staffer came in to show him the check.

“Is this real?” she inquired. Jeff exclaimed, “I have no idea, but go cash that check!” It was, in fact, real.

He called the donor, who gave ICC no advance notice of his generous act, to find out why he did it. The donor had sold a piece of land for an incredible price during the Great Recession. While the donor was in the midst of congratulating himself for a deal well made, the Lord tapped him on the shoulder and said, “That wasn’t you. That was me, and I want you to send that money to ICC. It’s theirs.”

These are just some of the stories showcasing the devotion of people investing their time, treasure, and talent into the Kingdom of Heaven.

The primitive nature of a unique calling to care for the persecuted demands a lonely and treacherous journey. Most of the Church is not interested in persecution. It’s a rough subject and, for many transient reasons, they just won’t get involved.

And yet, those who care deeply for the persecuted are out in the desert like John the Baptist, saying, “Come to the River Jordan and dip in its water.”

Proximity to the persecuted will cleanse you; it will refresh you and give you a new closeness to the Father.