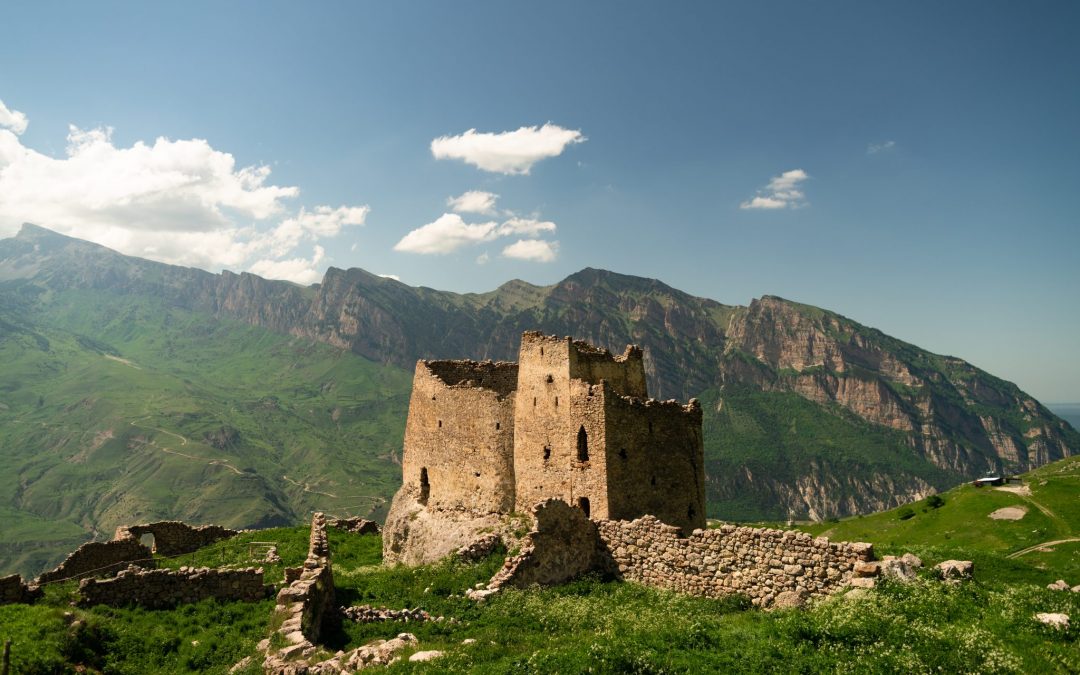 05/04/2021 Azerbaijan (International Christian Concern) –  Amendments to Azerbaijan’s Religion Law and Administrative Code were read on April 23, and if passed, could drastically change the religious dynamics in the country. Azerbaijan’s legislative branch, the Milli Majlis, received the amendments from the President Administration directly as the creator of the proposed changes.

The amendment to the Administrative Code would require that religious organizations and churches to have a state-registered religious center or headquarters and that any functions taking place outside of their legally registered address could bring legal repercussions. The Religion Law amendment then states that any religious entity without a registered headquarters cannot grant religious titles or ranks, apply for permission for foreign citizens to be religious leaders, establish educational branches, or organize any pilgrimages. It also added ambiguous language on mass religious gatherings that would mean tighter restrictions. All Christian churches and organizations must therefore operate with the permission of the government.

Currently, the Roman Catholic Church, the Russian Orthodox Church, and the Georgian Orthodox church are registered as entities with headquarters in Azerbaijan. The amendment requires that in order to apply for a registered headquarters, the church must have at least five registered communities in at least five different towns. Even the second two of the registered entities do not meet this requirement fully, and it is unknown how this new law may affect their status. Other Christian minority denominations like Protestants seem unlikely to qualify for the status of a religious center as they are only registered in one or two local communities. The application of this law is expected to take several years for implementation and for churches to gain permission. For example, a Baptist church in Aliabad applied in 1994 for state registration. In January 2020 they finally received confirmation that they could meet in a home once a week for two hours.

The Religion Law already bans foreigners from conducting “religious propaganda” in Azerbaijan. However, the proposed amendment would require permission for foreigners to act as religious leaders. There are essentially no religious educational establishments in Azerbaijan for Christians and according to Eldar Zeynalov of the Human Rights Center of Azerbaijan, “If diplomas of Russian, Georgian, or European religious educational establishments would not be accepted, congregations would be without their shepherds.”

Though homes can be used “unimpeded” for religious use, restrictions on mass gatherings, with an unidentified number, could be manipulated for even five-person gatherings in a home. The amendments to the Religion Law also require that any Muslim leaders be appointed by the Muslim Board and be renewed every five years.

Overall, the proposed amendments to religious identity in Azerbaijan seek to maintain strong government oversight of the actions of the Church as well as limit any outside Christian interference from foreigners. Only Azeri citizens can hold Christian religious titles and hold gatherings without government permission. This ideology is similar to that of Turkey who places the Turkish identity above all else, and anything foreign or Christian is a threat to the stability of the country.