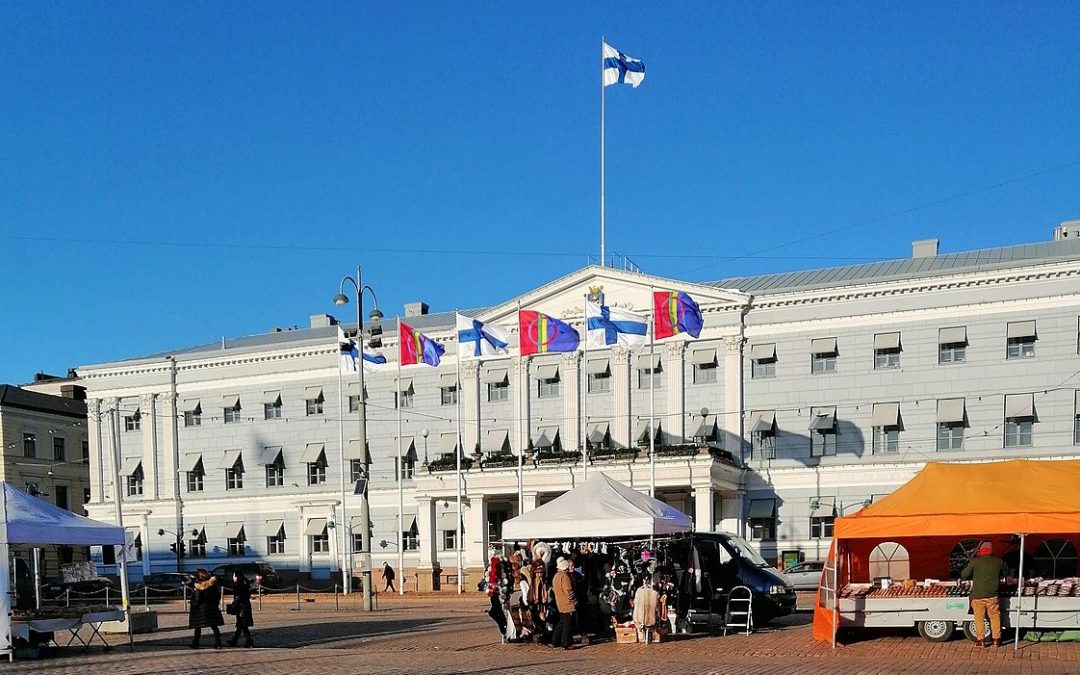 05/03/2021 Finland (International Christian Concern) – Finland’s Prosecutor General has officially filed charges against MP Päivi Räsänen for incitement against a group of people in Finland. The charges include reference to Räsänen’s 15-year-old pamphlet that explains the biblical conception of man, a tweet in which she cited a verse from Romans and her personal disappointment with the Finnish Lutheran Church for participating in a pride day, and her participation in a program where she, according to the indictment, made derogatory statements.

Räsänen responded to the indictment by arguing that she had the right to make such comments. “The decision of the Prosecutor General is surprising, even shocking. I do not think I have [made] threatening, defaming or insulting [comments]…Ultimately, the three charges brought against me have to do with whether it is allowed in Finland to express your conviction,” Räsänen said in a statement. “I do not see I would have in any way defamed homosexuals whose human dignity and human rights I have constantly said to respect and defend.”

The constitution of Finland guarantees the freedom of religion as well as freedom of speech. However, the Prosecutor General claims that the freedoms of religion and speech protections do not apply in this case because her comments violate the equality and dignity of those about whom she is speaking. Many in the Evangelical Lutheran Church of Finland see marriage as between a man and a woman, but dialogue on the matter is ongoing in the denomination.

If convicted, MP Räsänen would face two years in prison and fine.