Myanmar Cardinal Asks for Prayers for Peace, Justice Amid Coup 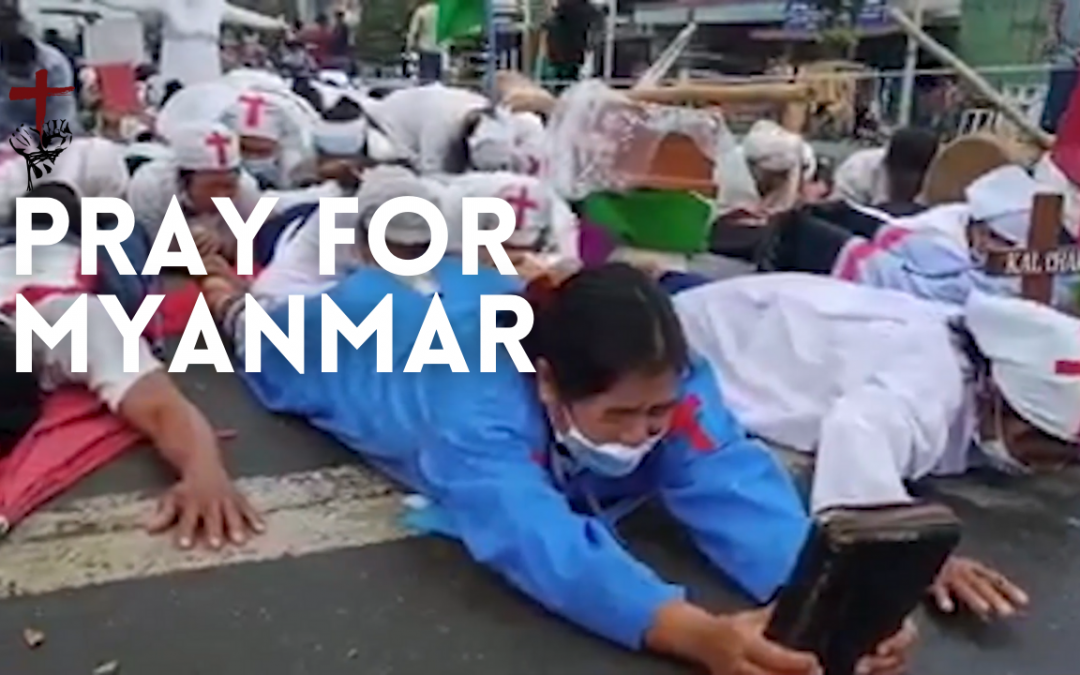 05/02/2021 Myanmar (International Christian Concern) – Throughout the month of May, Cardinal Charles Bo of Yangon is asking Catholics to pray for peace and justice in military-ruled Myanmar.

UCA News reported the cardinal asked for the prayers throughout May. He outlined the intention of seeking God’s blessing for peace for the first week, justice for the second week, unity in the third week, and respect for human dignity in the fourth.

In a letter by the cardinal, he said, “There is no true peace without fairness, truth, justice and solidarity,” quoting the words of St. John Paul II.

The Southeast Asian country has been suffering since the military’s takeover in February. More than 700 protesters participating in the Civil Disobedience Movement have been killed, while 3450 arrested, charged, or sentenced.

Despite the sanctions put forward by various Western countries and the Association of Southeast Asian Nations’ (ASEAN) latest attempt to negotiate with the Burmese Army (Tatmadaw), there is little indication that the Tatmadaw is backing down. Violence and armed conflicts continue to haunt the Buddhist-majority nation as tens of thousands flee to neighboring countries.